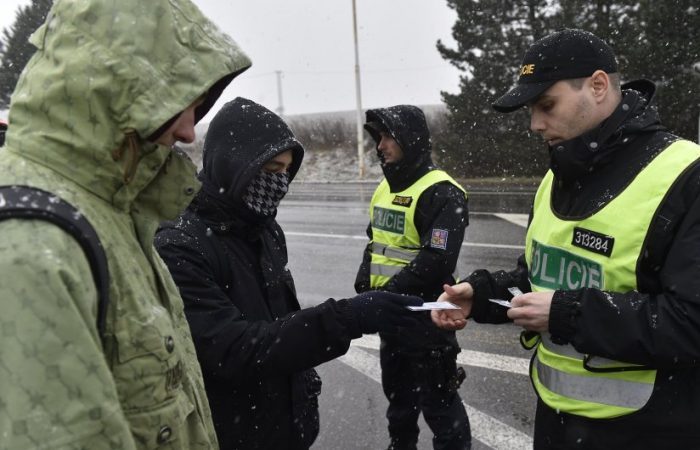 The Czech Republic reported an increasing number of migrants who prefer to cross the border in an illegal way. This year, both Czechia and Hungary have signalled the same problem.

Czechian authorities of the border towns are reporting an increase in the number of refugees trying to enter the EU republic illegally. the most alarming thing is that trend mirrors those seen throughout the region, including in Hungary.

As the migrant office statistics report, police officers in the South Moravian region seized 568 people who entered the country illegally, while it was 359 a year earlier.

In 2019, the number of detained immigrants increased slightly year-on-year, it was significantly lower than in 2015 and 2016, the crisis year when Europe has faced an unprecedented migration wave. According to the local police, in 2015 alone, the Czechian officers detained nearly 2,000 people who entered the country illegally.

The Czech Republic is not the final destination for migrants

The police statistics also show that so-called transit migration, which means that the Czech Republic is not the final destination for apprehended migrants, slightly increased in 2019 as police detained 69 people compared to 30 people a year before.

The detainees came mainly from Afghanistan, Iraq, and Syria.

«The Czech Republic is not their final destination, they head to other countries. We have detained these migrants mostly on international trains from Vienna or Bratislava, or on the highways,» Tržil said.

In July 2019, for example, police also detained three migrants from Bangladesh. They were spotted by a truck driver who noticed them walking along the highway in the southeast of the Czech Republic.

Hungary has also reported in an increase in illegal immigration and has responded by doubling troops at the border.