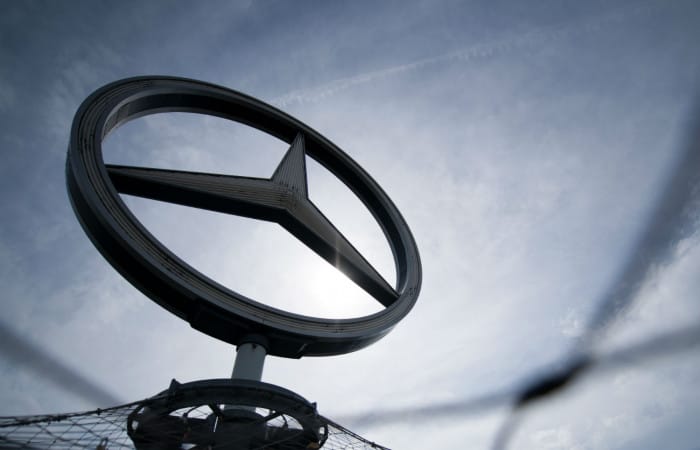 Daimler could be set for a massive fine in Germany over diesel fake data, the prosecutors confirmed on Wednesday. As The Local Germany understood, the investigation proved that Mercedes-Benz parent company faced a real dieselgate.

The German prosecutors had opened a probe similar to one that cost Volkswagen one billion euros in 2015 when the car giant has admitted to building defeat devices into 11 million cars worldwide.

Diesel investigations are running now for Daimler, confirmed a spokesman for prosecutors in car industry bastion Stuttgart. According to the official, a fine procedure yesterday was opened against the high-end car giant. Daimler is suspected of building “defeat device” functions into its motor control software that allowed cars to reduce harmful emissions when undergoing regulatory tests. The same story led VW to the edge four years ago.

And on top of the probe into the company itself over so-called “administrative offences”, four Daimler managers are the target of a criminal investigation for fraud and false advertising linked to the practice.

Prosecutors have already fined Volkswagen one billion euros and VW subsidiary Audi €800 million in such cases. Officials said managers failed in their duty to supervise the firms’ activities. In a statement, Daimler confirmed the probe and said it would “continue to cooperate fully” with prosecutors.

Several senior executives at VW remain under investigation, while tens of thousands of car owners are pursuing it in court.