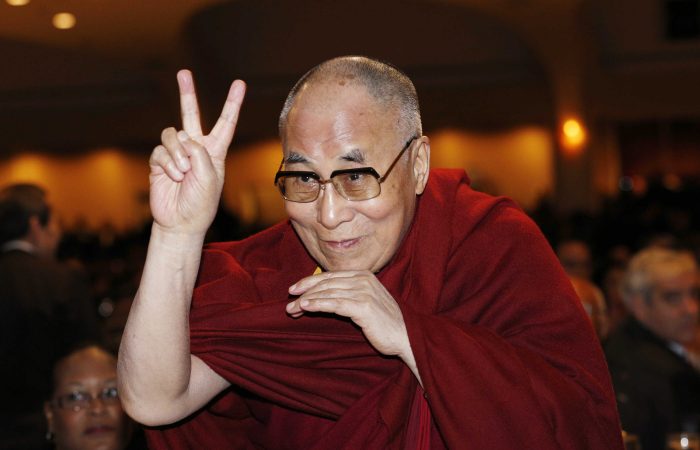 Dalai Lama has commented on the recent decision of the Nobel Committee to mark two journalists, Maria Ressa and Dmitry Muratov, with the Nobel Peace Prize.

The spiritual leader said he is happy to see that the prize had been given to the two journalists for their efforts to defend freedom of expression. In his statement on Saturday, Dalai Lama hailed the two winners for standing up to “autocratic forces” in their autocratic countries, the Philippines and Russia.

This year, the Nobel Committee has honoured journalists, the persons who have a key role to play in promoting human values and a sense of social and religious harmony.

In addition, the spiritual leader expressed his great admiration for the courage of both Maria and Dmitry.

“Freedom of expression and freedom of the press are crucial to our being able to promote harmony and friendship between nations, disarmament and a more peaceful world order,” the Tibetan leader added.

Ms Ressa, a Filipino journalist, has been working for years to expose abuse of power and corruption, especially under the current President who declared war on drugs. Many believe that his anti-drug crusade is brutal. In 2012, she founded Rappler, a digital media investigative portal, which she still heads.

Mr Muratov was one of the founders of Novaja Gazeta in 1993. Over the decades, Dmitry has worked to expose corruption, police abuse, “troll factories”, unlawful arrests and electoral frauds in Russia.