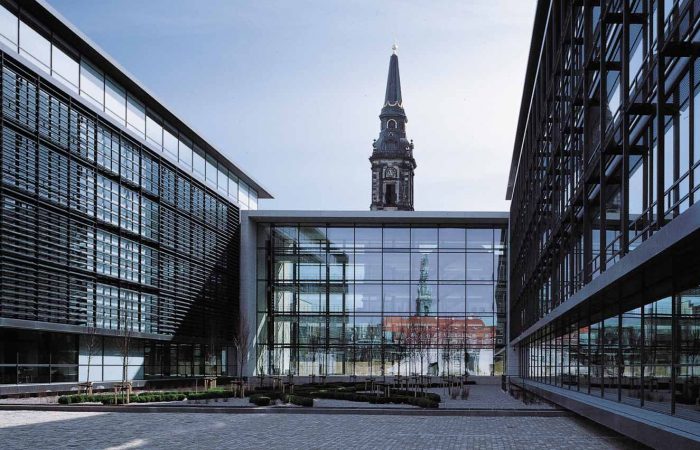 Denmark’s economic downturn is less than previous estimates had projected. The recent statistical figures showed that the economy was damaged by the global pandemic less than expected.

The Danish economy shrank by 6.8 percent in the second quarter of 2020 in comparison with the first quarter, according to revised data from Statistics Denmark.

GDP, one of the main indicators of the health of the national economy, looks good, The Local Denmark reports. The numbers are regularly revised as more data becomes available as to economic development.

In August, a preliminary calculation of the second-quarter GDP has it as falling by 7.4 percent on Q1. This was later revised to 6.9 percent and has now been reduced further.

This week, finance minister Nicolai Wammen said that the national economy has nevertheless been hard hit by the lockdown. “Not least, we can see that export compared to last year has been reduced by almost one fifth,” he said.

Among other positive signs are new unemployment figures which show a five percent reduction in unemployment in August. That allowed Wammen to also sound some optimistic notes.

“Although we are heading the right way, there is still a lot of uncertainty. Corona is still amongst us and affecting both Danish and international economy,” the top financial official added.

However, it is too early to make an over-optimistic prognosis. The experts from the local Arbejdernes Landsbank underlined that even though Denmark performed better than many other nations, including the United States and Germany, in the second quarter, there’s not much to celebrate.

“The historic recession we have witnessed abroad will usher in a difficult time for Danish exports,” Anders Christian Overvad, an economist with Arbejdernes Landsbank, said.