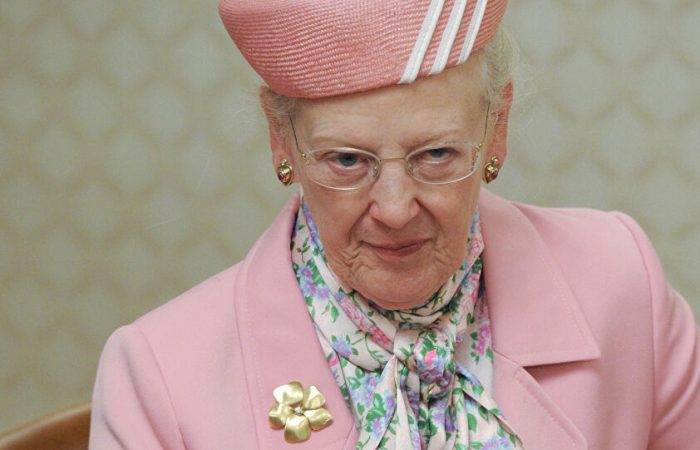 The Queen of Denmark preferred to cancel the celebration of her birthday to avoid the spreading of coronavirus. The royal family’s participation in other items on the official program in the coming weeks is also cancelled, the official royal site reported on Friday.

In light of the latest developments, the preventive measures to avoid the spreading of COVID-19 is highly reasonable. Especially, when it is about the Danish royal family.

Taking into account the fast spreading of the pathogen all over the world and the consequences of this for the society, Danish Queen has decided to cancel all of the Royal Danish House’s planned activities and events in connection with the upcoming 80th birthday in April.

Commenting on the current crisis, The Queen stated that Denmark and the international community stand in a very difficult situation, and the royal family has a special responsibility to show consideration for each other. That is a reason why together people are able to contribute to helping Denmark successfully get through the very big challenges the country faces.

» I therefore appeal that we all follow the government’s and the authorities’ directions and take care of each other. I would like to direct a heartfelt thank you to the Danish healthcare personnel and the authorities, institutions, businesses and individuals displaying great decisive action and care for the Danish people so that we, together, can get through this difficult time,” Queen Margrethe II said in her statement.

Upon arriving home in Denmark, The Queen has, as planned, taken up residence at Fredensborg Palace, where The Queen will remain for the time being. The monarch agreed that several protocol events in connection with her birthday should be cancelled as well.

Among them, briefings at Fredensborg Palace and reception of deputations, the opening of the exhibition “The Faces of The Queen” at Frederiksborg Palace on April 2nd and Gala performance at the Royal Theatre’s Old Stage on 4 April.

So far, Palace decided to cancel the following: