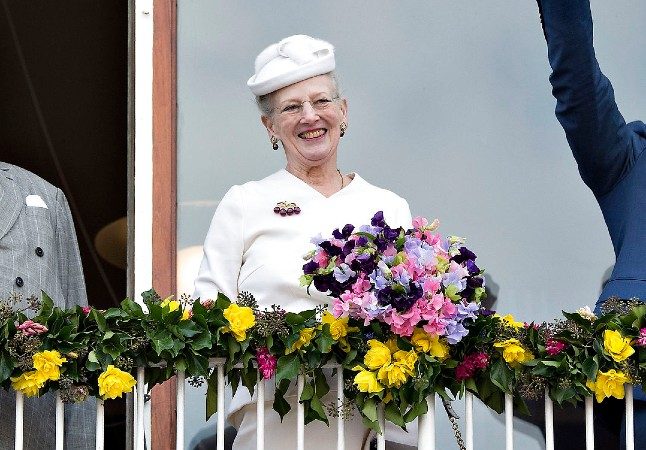 Queen Margrethe II is celebrating her 80th birthday, but the Danish monarch asked not to send her flowers, The Local Denmark reported.

Denmark’s Queen thanked all Danes for wishing her the long years and has called on people not to send her flowers on her 80th birthday. Instead of that, the monarch advised sending bouquets to other elderly Danes facing «particular difficulties» during the coronavirus lockdown. Supporting compatriots amid the unexpected lockdown will become the best ever gift for Queen Margrethe II.

The Queen last month cancelled her 80th birthday celebrations as part of the country’s coronavirus lockdown, leading 171,000 Danes to sign up to sing for her when the special day comes on April 16.

The Royal House of Denmark has issued a press release on Thursday, in which the much-loved monarch made a «special request» to her subjects not to send her the traditional bouquets this year.

«Each year on the Queen’s birthday, the Queen receives flowers from near and far,» the statement reads. «This year, the Queen is calling for a bouquet to be sent to one of the many senior citizens who are facing particular difficulties during this time.»

Margrethe II received plaudits last month for the special television address she made to her subjects admonishing those who had been «reckless» and mingled outside despite the coronavirus lockdown.

In the release, the royal press office said it was also suspending the traditional event when people have the possibility to meet the monarch personally at The Yellow Palace in Copenhagen and to leave their written congratulations.

Instead, there will be an opportunity to leave congratulations virtually on The Royal Court’s website. Undoubtedly, Queen Margrethe II will be extremely grateful for such heartfelt messages from Danes.