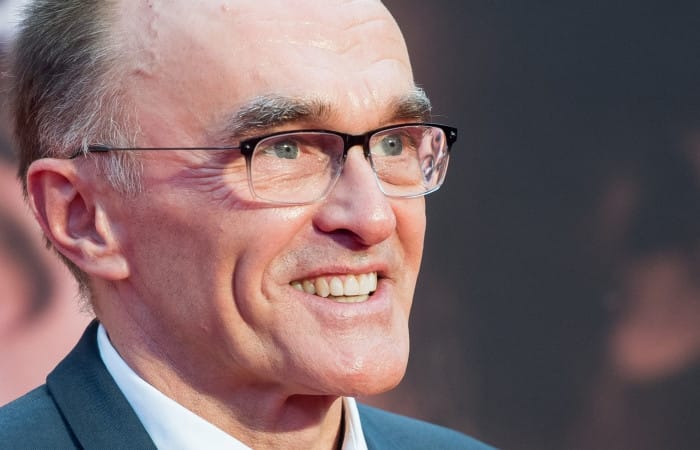 A British director Dany Boyle decided to quit from James Bond, such an unexpected move throws the world-famous franchise into chaos, Telegraph said.

Danny Boyle who confirmed his director’s position in the next episode of James Bond three months ago is no longer a director of that legendary project. A tweet from the franchise’s official account announced on Monday evening:

The Oscar-winning film-maker quit the new 007 film weeks before filming was due to start after a dispute over the film’s Russian villain. Rumours that the film’s script was the source of the disagreement have been reported, with producers alleged to be unhappy with the decision to focus on contemporary political tensions with Russia and a “modern-day Cold War”.

After Boyle’s quit, Mark Tildesley, Boyle’s favoured production designer, was also recruited to the 007 film this year. His future on the project is now unclear.

Bond 25 as the most controversial 007 project

In fact, Bond 25 is the most anticipated episode of the franchise and the most complicated one. Its producers were reportedly so keen to secureMr Boyle that they put an already completed screenplay, by the longtime 007 writers Neal Purvis and Robert Wade, on the back-burner. Purvis and Wade have previously written six Bond films, including all four Craig outings, as well as the final two starring his predecessor, Pierce Brosnan.

The high-stakes nature of such a twist, and the controversial real-life issues the film may have explored, may well have proved a sticking point with producers. Bond films have increasingly toyed with topicality, with Spectre hanging on an initiative to axe field agents in favour of virtual espionage. However, grappling with issues such as sexual assault and Russian influence in geopolitics might have been deemed too great a gamble.