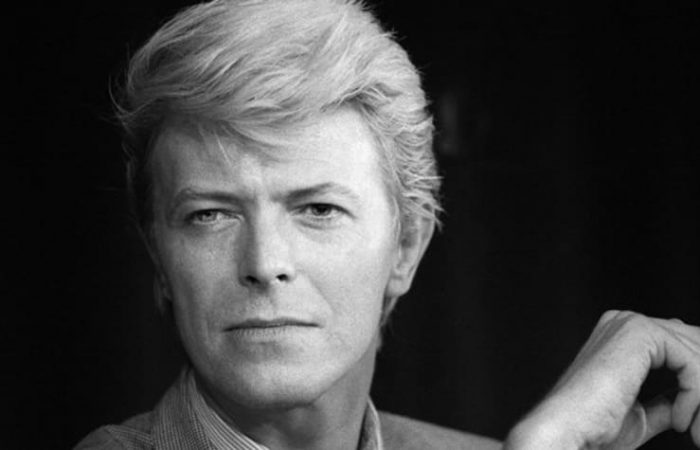 A David Bowie’s painting was bought by an incognito person for just $4 by odd, while its real worth is between $9,000 to $12,000. The legendary singer’s painting is set to sell for an even larger sum because it is a part of Bowie’s larger Dead Heads (D Head) series.

Rob Cowley, President of Cowley Abbott Fine Art in Toronto, was contacted by the painting’s owner a few months after the fateful purchase. When the owner discovered the artist’s signature on the back, along with a date and title, she decided to do more thorough research and contacted Cowley company.

Commenting on the unexpected discovery, she added that here’s a label on the back and it quite clearly identifies the work, so she of course wondered if it could be a hand of Mr Bowie.

Cowley Abbott Fine Art also contacted an expert who is «recognized as an expert in David Bowie’s signature and also has a great familiarity with his artwork as well.»

The piece of art is titled D HEAD XLVI, a computer and acrylic collage on canvas that is a part of Bowie’s larger Dead Heads (D Head) series. His series contains 47 works, all of which were created between 1995 and 1997, says the work’s description on the official auction page of the Cowley Abbott website. As its label says, D HEAD XLVI was painted in 1997.

Bowie’s painting captures the side profile of an unknown subject. In fact, each painting in the series captures a different «muse,» a well-known fact about all artists who have been working in the 1970s.