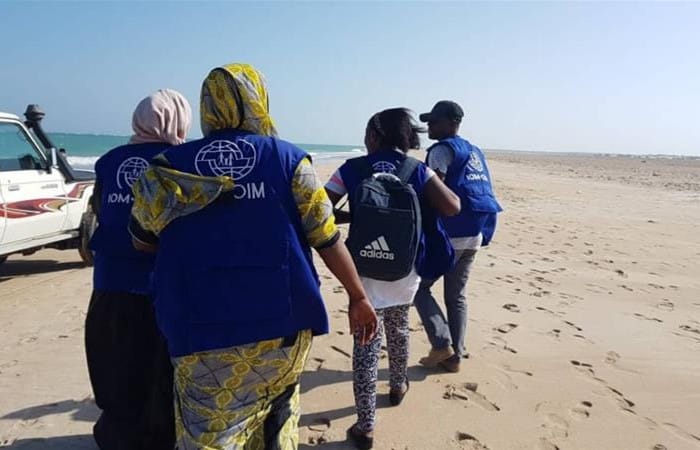 The sinking of two migrant boats off the coast of Djibouti lead to the death of 28 persons, Al Jazeera reported. People were heading for Djibouti from Godoria but two vessels sank after half an hour of that risky journey.

In the morning, 23 bodies were recovered, the coastguard continues the search, confirmed Lalini Veerassamy from the International Organization for Migration. IOM’s chief of mission in Djibouti added that 130 persons more still missing. The nationalities of 23 victims remained unclear, Veerassamy said.

Located across the Bab al-Mandeb strait from Yemen and next to Somalia and Ethiopia, Djibouti has in recent years become a transit point for migrants heading to find work on the Arabian Peninsula.

On Tuesday, two vessels carrying refugees have departed from Godoria but waves were too high, so, the dangerous journey has ended in 30 minutes. According to the IOM’s local chief, five bodies were recovered immediately. The rest of the bodies were found by the local rescue teams the next day. Fortunately, two people were recovered alive while several survivors arrived at an IOM facility in the town of Obock.

The rescue operations with patrol boats are underway, the local authorities said. According to the international organization, in 2017 some 2,900 people, mostly Somalis and Ethiopians, passed through from Yemen, a year that saw about 100,000 migrants head into the troubled country.

“The number of new arrivals arriving in Yemen has been continuously increasing since 2012, despite the deepened insecurity and violence following the war that erupted in March 2015,” the IOM said in its 2018-2020 regional migration response plan.