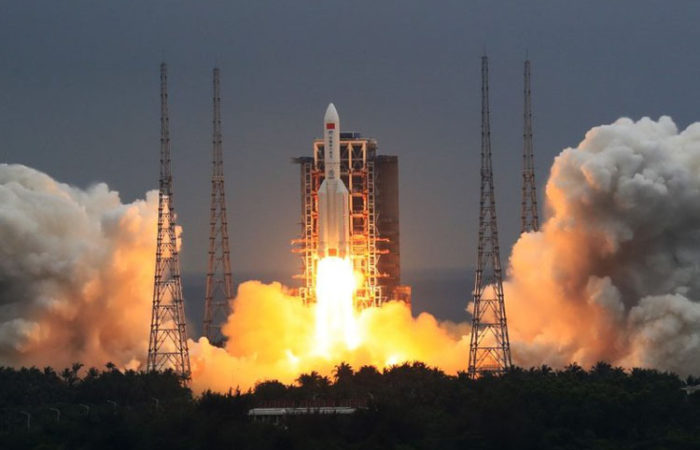 ⠀
It is also likely that at least some of the debris will be large enough to survive the descent and crash into our planet.

The booster is 53.6 meters long and weighs about 23 metric tons. It belongs to a recently launched Chinese rocket.

The good news is that the chances of this final descent causing significant damage are rather low. The bad news is that at the moment we don’t have a clear idea of ​​where the rocket booster is likely to crash.

Researchers around the world are working hard to understand this part. So far, they are almost certain that re-entry will occur on July 31, 2022.