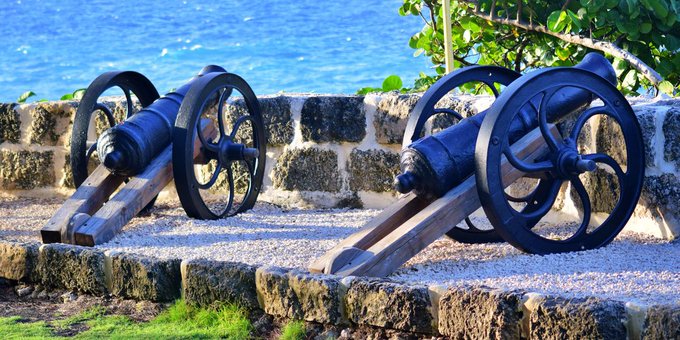 The small island nation Barbados shared its plans to open the first world’s digital embassy in a metaverse. As SkyNews reports, the move aimed at strengthening the touristic attractiveness.

The Caribbean island struck an agreement with Decentraland, a company that hosts a user-owned, 3D digital world, comprised of 90,601 plots of ‘land’.

The Barbados Ministry of Foreign Affairs and Foreign Trade approved the decision in August and is set to open the virtual embassy in January 2022.

Actually, the embassy’s metaverse is a concept coined in the 1992 sci-fi novel Snow Crash to describe a kind of three-dimensional virtual reality version of the internet where people are present as avatars and move through a digital representation of the real world.

Thus, Decentraland began its own metaverse in 2017, allowing users to build on their plots, create online games, gambling services and more.  The Caribbean nation is working with multiple metaverse companies to establish digital sovereign land.

The small Caribbean island’s authorities are also planning to open virtual embassies with other metaverse providers, including Somnium Space and SuperWorld. The move is expected to prompt other nations to establish virtual embassies, consulates and tourist sites.