Democrats are predicted to outperform Republicans in US Senate elections. 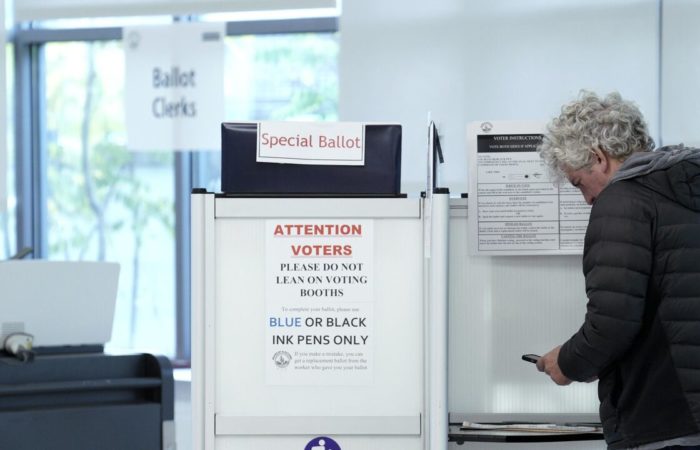 Democrats are ahead of Republicans in the elections to the Senate, but so far do not have a majority there, according to the forecasts of several American television channels.

By determining the winners on the basis of their own calculations, the American media thus express their confidence that further vote counting will not affect the alignment of forces.

Democrats have 47 seats in the Senate, compared to 46 for Republicans, according to CNN and NBC. Fox gives Democrats 48 seats, Republicans 47.

To gain control of the upper house of Congress, the Republican opposition needs 51 seats, the ruling Democratic Party – 50, given that Vice President Kamala Harris votes on her side in stalemate situations.