Demonstrations are taking place in Greece over the murder of a teenager by a policeman. 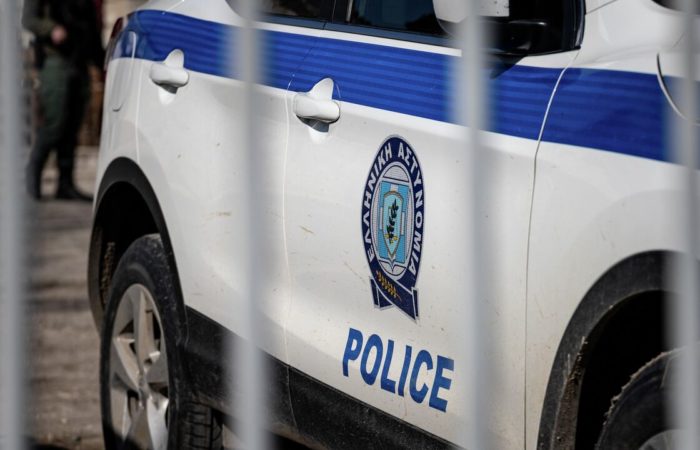 Demonstrations and riots are taking place in a number of regions of Greece after a 16-year-old Romani teenager died in hospital in Thessaloniki, wounded by a policeman from a firearm a few days ago during a chase. The police throughout Greece declared a “red” level of alert.

Teenager Kostas Fragulis was hospitalized in the intensive care unit of the Hippocrates hospital on the night of December 5 with a gunshot wound to the head, he was urgently operated on. Despite the efforts of the medical staff, he died.

At a gas station, the teenager did not pay 20 euros for gasoline and left in a light truck. The police gave chase and opened fire. According to the lawyer of the policeman, he opened fire when the driver tried to ram the police motorcycles three times.

“Clashes with gypsies occur in Aspropyrgos (near Athens), on the island of Rhodes, in Patras in the Peloponnese and Chalkis,” the sources say.

⠀
The commuter train in Aspropyrgos was blocked for two hours – the gypsies filled up the railway tracks with various objects and set them on fire.

⠀
Gypsies, youth and leftist organizations hold rallies and protest marches in Athens, Thessaloniki and other major cities. People in hoods covering their faces attacked a police unit in Thessaloniki.

“Since noon, police forces and water cannons have been moved to Western Attica, police departments throughout the country, especially those located near the gypsy camps, are on high alert in connection with possible attacks. The first incidents occurred in the afternoon in Chalkis, Mytilene, Patras and Rhodes Gypsies set fire to the camp of Nea Zoi in Aspropyrgos, blocked the suburban railway lines, as a result of which the movement of trains was stopped for two hours for security reasons,” the sources said.