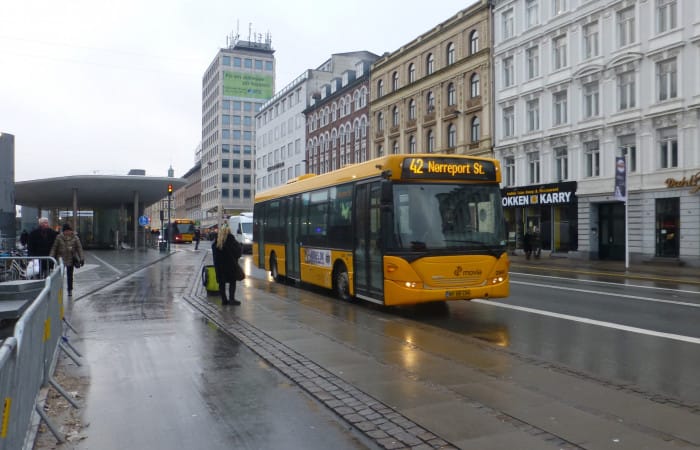 Denmark’s government welcomes green public transport across the country, TheLocal reported. Next year, Copenhagen will receive 41 new electric buses at once in Copenhagen, two routes in the capital switch from diesel to electric power, which saves the energy and decrease the pressure on the environment.

Copenhagen’s Lord Mayor Frank Jensen said in a press statement that Danish capital is doing its best to replace all of the existing buses with green alternatives as soon as possible, so Copenhageners can breathe deeply and easily without having to worry about their health. According to Politiken, a local newspaper, the operating company Movia has confirmed that route 2A, along with route 18, which will see a return to service after previously being discontinued, will be served by electric buses.

Copenhagen Municipality has set a target of switching all of the city’s buses to electric power by 2030.

“Movia will now have contracts with three different authorities for the operation of electric buses, and we are very pleased to see more operators join the green agenda,”

Henrik Gudmundsson, senior researcher with Concito, an independent Danish thinktank concerned with increasing awareness of climate change and solutions, praised the decision but said more could be done.

“This is positive, and the way Copenhagen and other cities should be moving,” Gudmundsson said and added that Co2 pollution from buses constitutes only a small part of the overall pollution, so much more must be done before Copenhageners can breathe deeply and easily without worrying about their health.

Carbon dioxide (CO2) pollution from buses makes up around seven percent of total carbon dioxide poisoning from traffic in Copenhagen, and around ten percent with regard to particle pollution, according to the climate researcher.

he stressed and added that the announcement by Movia was nevertheless “good news”.