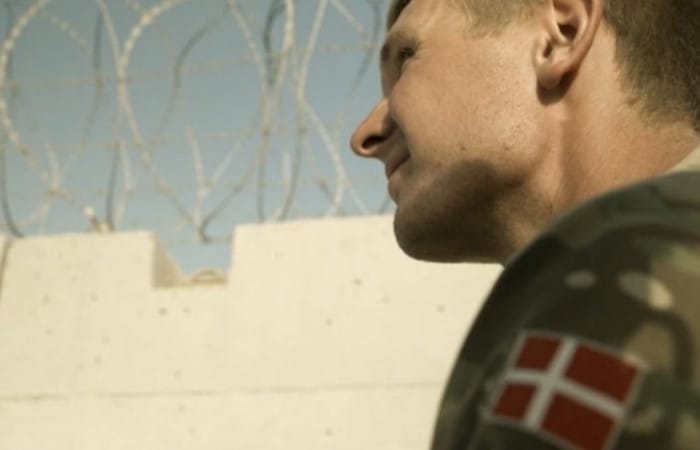 The Danish government will continue its support for Afghan security forces. While the Danish military personnel train their Afghan colleagues, the government provided about $47 million of financial assistance to combat corruption in the local police.

The Danish Ministry of Foreign Affairs announced on Tuesday another $47 million for Afghan police, who are heavily plagued by corruption. Prior to meeting with the Afghan President Ashraf Ghani, Anders Samuelsen said it is in Denmark’s interest to continue to work towards a more peaceful Afghanistan.

“Therefore, we are now implementing extra funds through 2020 for training and other costs associated with the police and the military,” Foreign Minister Anders Samuelsen said in a press release. The top diplomat added as well that stable Afghanistan is a prerequisite for countering migration and terrorist threats against the Europe and Denmark.

Thanks to the ten years of Denmark’s financially supporting the Afghan police, the Scandinavian effort is making a difference.

In its press release, the Foreign Ministry said that combatting corruption is one of Denmark’s focus areas. The positive effect of Danish co-financing is the evident reducing corruption in the Afghan police force.

“That doesn’t mean that the police are immune to corruption, but the fight against corruption is moving in the right direction,” Anders Samuelsen said in press release.

Part of the new Danish financial support will go to an Afghan police academy in Kabul.

Denmark has had soldiers in Afghanistan since 2002. According to the Ministry of Defense, there are roughly 160 Danes currently stationed in Afghanistan, with the majority of them in the country’s northern region and in the Kabul area.