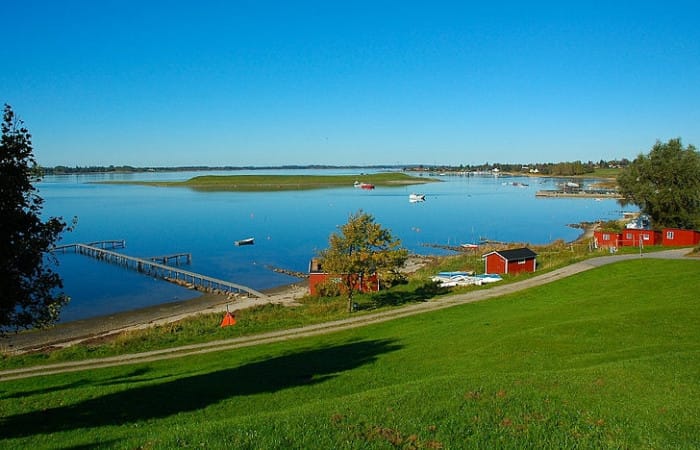 Denmark’s Ministry of Environment and Food announced the creating of the new 11 islands by 2022. The islands consist primarily of sand and make up a total area of 63 hectares, the press release reads.

Denmark is a country where islands appearing and disappearing due to specifics of the soil and sea currents, that is a normal part of nature, the experts said. New 11 islands planned to be created by erosion from the mainland sending material into the sea. «That most commonly occurs from high slopes, where material falls down and is then transported by currents,» Jes Aagaard, nature expert with the ministry’s Nature Agency, explained.

The Danish coastal areas will be bigger in three years, eleven new islands will be extremely useful for both nature and people. In areas such as the island of Møn, which has seen 6 of the new islands appear near its coast, the new areas mean improved nesting conditions for birds. meanwhile, the remaining five of the total 11 new islands are located in the Nissum Fjord waterway in West Jutland.

Sea currents are a major factor in creating the islands, said Mr Aagaard, adding that Denmark is an Ice Age landscape, created by ice masses which moved the sand and clay.

Møn’s islands have for many years been considered islets since it is only possible to sail around them at high tide. That has now changed, and they can officially be called islands. Due to their importance to wildlife, it is forbidden to visit the islands around Sækkesand during the breeding season (from March 1st to July 31st), Ministry of Environment and Food warned.