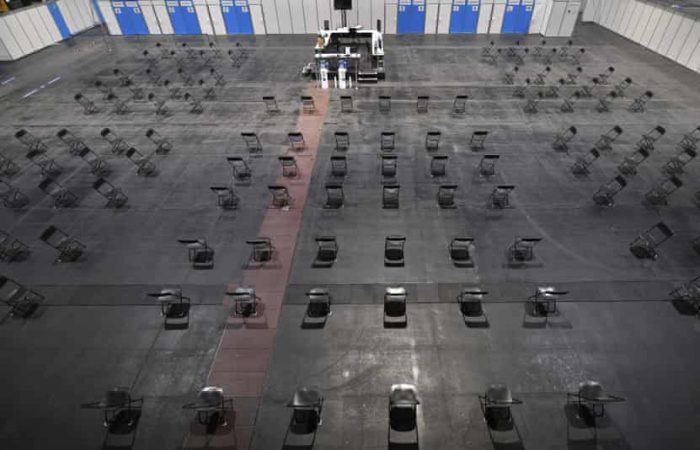 Denmark health ministry said it almost finished the preparation work on the vaccination plan. In addition, the date by which the country expects to complete its inoculation campaign has been moved forward by three weeks to July 25th.

Despite the rumours about the AstraZeneca vaccine, the Danish Health Authority (DHA) continues its planned immunization programme. The prioritisation for vaccinations has also been adjusted slightly.

The Danish Health Authority’s vaccination calendar was updated on Wednesday. Use of the AstraZeneca jab is currently paused until at least March 29th.

A change to the calendar last week moved the expected completion date back to mid-August following the decision to suspend the use of the AstraZeneca drug. But the outlook is now more optimistic again, DHA says.

According to the health authorities, the August date represented a “worst-case scenario”. The updated calendar does account for use of the AstraZeneca vaccine in the two weeks following this date.

Meanwhile, the three lowest prioritisation groups to receive a Covid-19 vaccine, groups 10-12, have been merged in the new schedule and divided according to age.

That means that the DHA expects to finish vaccinating vulnerable groups early in April. After that, the remaining population will be prioritised by age.

Important to note that the change does not come as a surprise, having been recommended by the health experts last week.