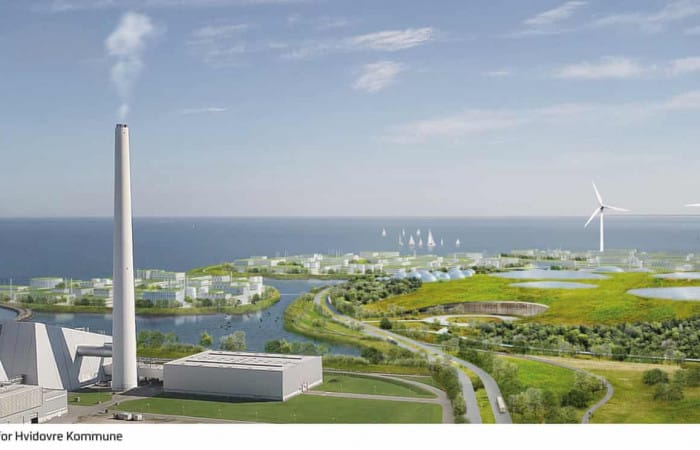 Denmark is going to have its own Silicon Valley to be situated on nine man-made islands, the Danish news agency Ritzau reported.

Danish chamber of commerce has an ambitious plan to create several islands near Copenhagen airport to attract business. «This could become a sort of European Silicon Valley,” Brian Mikkelsen, head of DCC told the press. The construction of the nine islands is scheduled to begin in 2022, covering an area of 3m sq metres and allowing to relocate at least 380 companies.

The European Silicon Valley, a giant business project ever, follows another major infrastructure initiative announced last autumn, in which 20,000 new homes will be built on a polder, low-lying land reclaimed from the sea, north of the capital.

Amid a housing and office space shortage in Copenhagen, the additional nine artificial islands could be a solution for business, startups and new commercial ideas. The first plots of land will be sold in 2028 and the project, the financial details of which have not been disclosed by the Danish chamber of commerce, should be completed by 2040.