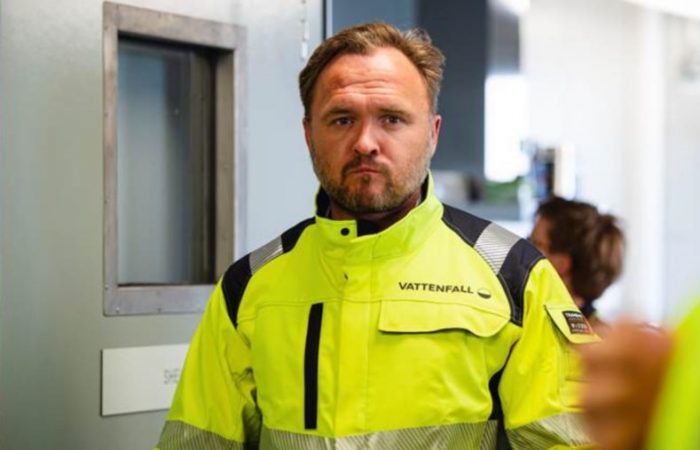 Denmark is waiting for a vote of parliament that should give the green light to another scaled wind energy project. The Scandinavian country is continuing its national tradition in investing in clean energy sources, EVWind reports. The project will cost about EUR37 billion.

Denmark has built or first offshore wind farm in the world in 1991, and decades after, the nation is going to create two artificial islands that will house wind turbines in wind farms. According to the government, it can increase Europe’s wind power capacity by 54%.

Being the headquarters of the main wind energy companies, Denmark believes that the additioanl wind turbines is a must not for the country itself but for the EU.

According to the engineers, the wind turbines will be installed on the existing island of Bornholm, not the Baltic, in a second built in an artificial structure. Initially, they will be able to produce 4 GW of wind energy and that number will increase to 12 GW after completion.

In the first time, for the construction of artificial appliances and for the installation of wind turbines, it will cost about EUR37 billion. In the meantime, or investment in this technology may also be used for the production of hydroponics.

The Danish Minister of Climate Dan Jorgenson revealed that the project will be financed through public-private partnerships. Talking to the journalist from Financial Times, he reiterated that the private investors will be responsible for providing the greater part of the value.

As well as the impact of the coronacrisis, Mr Jorgenson recently announced that he wants to reduce the country’s emissions in 70% in a decade. The second, despite the pandemic, is not able to leave aside the climatic changes.

“We are not less than a semi-previous health crisis, but that does not mean that it is a problem of diminishing climatic changes. We are also facing a climatic crisis ”, Jorgenson declared.