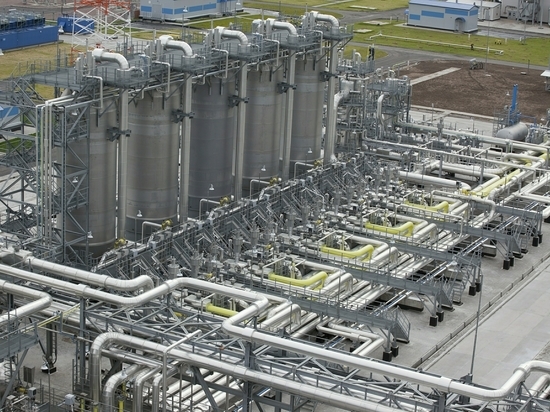 Danish Prime Minister Mette Frederiksen said the country’s authorities take the leaks in the Nord Stream and Nord Stream 2 gas pipelines very seriously. According to her, these incidents can hardly be called a coincidence. The Danish Energy Authority has a similar opinion. According to the organization, there was a “huge gas leak.”

After the emergency, the Danish Energy Authority fears that leaks will continue.

“There is not a small crack. This is really a huge hole,” said the director of the agency.

According to him, it is too early to assess the damage, but “they are large.”

The agency did not provide details about the extent of the leak.

Ms. Frederiksen called the incident “an emergency” and did not rule out that it was “sabotage.”

“There were three leaks. Even if there is some distance between them… It is hard to imagine that this happened by chance,” the prime minister explained at a press conference during her visit to Poland, where she took part in the opening of the Baltic Pipe gas pipeline.