Denmark to strip jihadists of nationality amid fear of returns 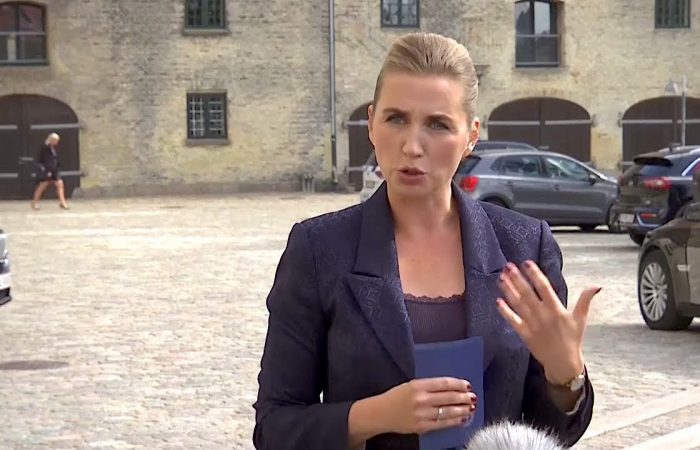 Denmark’s Prime Minister has extended the measures as Turkey’s deadly offensive in Syria sends Isis members fleeing. Mette Frederiksen confirmed on Monday the government planned to strip dual-national suspected jihadists of citizenship to stop them from returning to Danish soil.

PM Frederiksen said that ISIS escapees pose a threat to society if they decide to return to Danish soil. The government should protect Dnes from the poisonous impact of the brain-washed persons who spent years in the Middle East fighting for ISIS.

In early September, the justice minister said there were 36 jihadists who had travelled from Denmark to fight in the region. Among them, 10 had their residency permits withdrawn and 12 had been jailed.

«These people turned their backs on Denmark and used violence to fight against our democracy and freedoms. They constitute a threat to our security. They are undesirable in Denmark,» Prime Minister Frederiksen said in a statement.

The initiative to strip jihadists of nationality was elaborated by the Social Democrats. The intime initiative is backed by a majority of parties in parliament last week. Initiative means that only an expedited administrative decision will be enough to strip the citizenship of dual nationals while foreign fighters with Danish citizenship are abroad.

The expedited bill will be considered by parliament in the coming weeks and could be adopted within a month. Until now, a court ruling was needed.

Prime minister said that there is a risk that the Kurdish-controlled Isis camps in the border region collapse, and that foreign fighters with Danish citizenship make their way to Denmark.

A bill to strip the Danish jihadists of the nationality is no the first legislative measure in the EU country. Earlier, Denmark has already adopted a law depriving children born abroad to Danish Isis fighters the right to citizenship.