Denmark urged to double the price of cigarettes: Danske Regioner 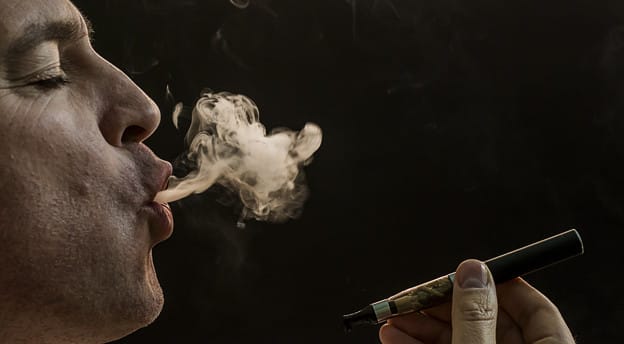 The organisation Danske Regioner gas supported the Danish Medical Association and urged the government to double the price of cigarettes, to 80 kroner. As The Local Denmark understood, the organization hopes that being vocal about the issue will increase debate on the impact of smoking on health.

The official statistics show that around 13,600 people in Denmark die annually due to smoking-related causes, so, the re-lighting the debate on cigarettes is a must for at least two reasons. Since 2014, the number of young smokers in Denmark has increased, with 28.5 percent of people between the ages of 16 and 24 now smoking daily or occasionally.

The negative impact of smoking on health is known very well, and it is the rightest time for the Danish healthcare sector to take certain measures, and doubling the price will be one of them. Danske Regioner’s board consists of representatives from a number of political parties, unanimously supports the initiative. Board members from the Liberal, Social Democrat and Danish People’s parties are thereby taking a line which breaks with the stance of their own parties over the issue.

In addition to increasing the price of a packet of cigarettes to 80 kroner, Danske Regioner also wants stores to keep cigarette stocks out of sight of customers, all packaging to be neutral and for children and young people to banned from smoking during school hours.

Danske Regioner chairperson Stephanie Lose, an elected official who represents the Liberal party, insists on re-lighting the anti-cigarettes debates. In particular, she said that one reason is that nothing is happening at Christiansborg parliament. “So I think it is important to get involved in this debate.”

“The other reason is that those of us who work in the healthcare sector and are responsible for its running see the consequences close up,” Ms Lose added.

National Institute of Public Health (NIPH) supports the idea that the price of a packet of cigarettes was a major factor in their consumption.

“We know that the price has a very big effect. It will certainly have a great effect on tobacco consumption amongst young people,” Mark Grønbæk, NIPH chief, told.