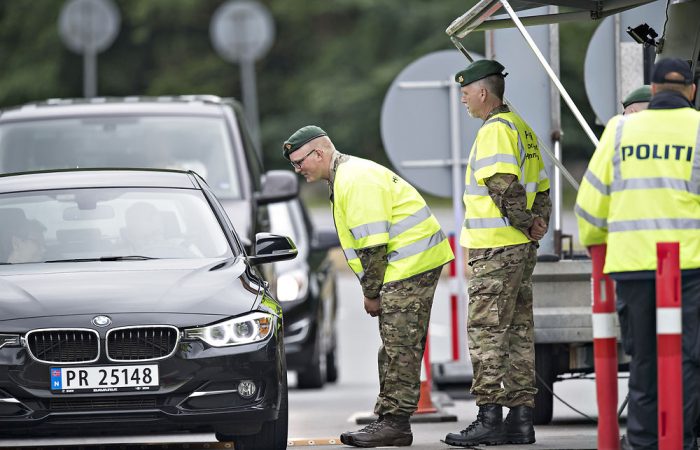 The Danish Customs Agency (Toldstyrelsen) has reported that during last year it has seized 12,000 illegal weapons. As The Local Denmark says, that increased staff numbers could easily be explained by better scanning equipment.

In Denmark, the seven-fold increase in customs confiscations of illegal weapons is a result of the modified technological equipment. As the Danish Customs Agency (DCA) says, in 2015, it confiscated around 1,400 illegal weapons, a figure that increased to 12,000 in 2018.

The agency has clamped down on the area, an important measure according to tax minister Morten Bødskov.

“Recent years have seen customs officers at the border and the airport register a consistent increase in illegal weapons. That is evidence of a big problem which we must come down hard on,” Bødskov said.

According to custom, the first nine months of the year are continuing the trend with 9,400 illegal weapons seized. In addition to increasing the number of customs officers, better equipment for scanning parcels has contributed to the results.

The custom explains that the confiscated weapons include knives, throwing stars, pepper sprays, brass knuckles and switchblades. Among other weapons, t is often to seize the common things made to resemble everyday objects like cards that can fold out into knives or tasers that look like torches have also been detected.

When packages containing illegal weapons are detected, they are reported to police who contact the package’s recipient on suspicion of breaking Danish weapons laws, the DCA says.