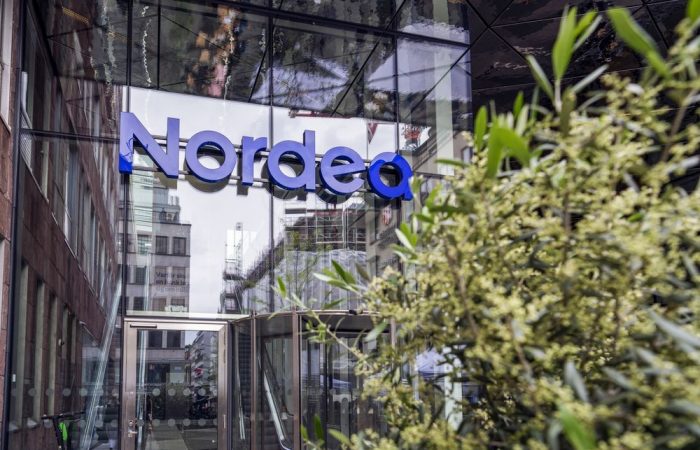 Denmark’s economy suffers a lot from the consequences of the global health crisis caused by the coronavirus. Among other Nordic countries, the Danish economy hit hard, The Local Norway reported.

Denmark is lagging behind its Scandinavian neighbours in regard to cushioning the impact of the covid crisis on the national economy. As analysts say, Denmark is faring worse economically in part because its restrictions have been tighter.

“We (Denmark) are the ones who have got by the worst in the Nordic region. That is now very clear. But we have also had the hardest lockdown,” Helge Pedersen, economist with bank Nordea, said.

Taking into account the global crisis, Denmark’s GDP increased by 0.6 percent in the 2020 Q4. According to Statistics Denmark, that gives an overall reduction to the economy of 3.7 percent last year compared to 2019.

Using the preliminary figures, the financial experts that is a bigger hit to the economy than those suffered in Finland, Sweden or Norway. At the same time, in Norway and Finland GDP expressed as prices decreased by 1.5 percent, while for Sweden, that number was 2.5 percent, the bank Handelsbanken noted.

All four Nordic countries have spent significantly on compensation and furlough packages, but Denmark was the only country to pump money directly into its economy.