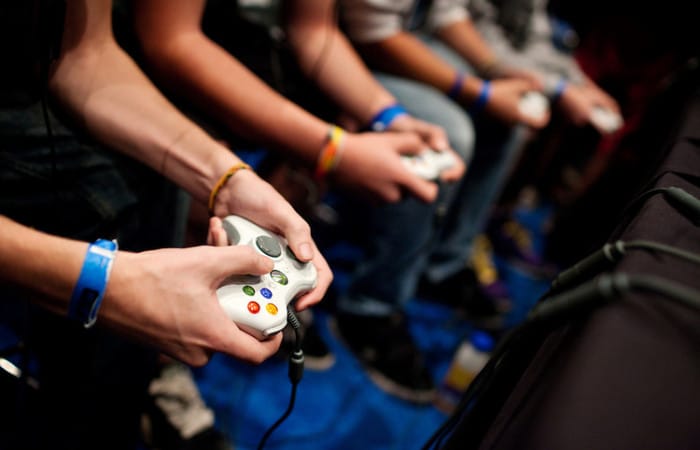 The Danish armed forces believe that the skilled gamers could be a really good option for serving as pilots, flight commanders or radar operators, The Local Denmark reported.

The good gamers with the fast reaction are potentially good recruits for the Danish Armed Forces where there are plenty of vacancies of operators in the different spheres such as visualisation, radar operation, strategical planning. Thus, many gamers could be put to good use in the air force, said Major Anders Bech, head of the section with the Danish Ministry of Defence’s Personnel Agency.

The Danish Defence suggest that gamers have a high potential for learning, strategic sense and ability to visualize, all these skills undoubtedly are precious for the country’s armed forces. In fact, the military is still interested in finding out whether gamers are able to serve as soldiers. While gamers have some core skills which AF is interested in, there are also other requirements in regard to being able to function as a soldier.

The military’s assessment that gamers have potential as future air force personnel comes after several trials, which have included the involvement of Danish e-sports team Astralis.

In 2017, the Danish AF have specifically looked at gamers, the commandment was easily able to find enough qualified applicants for our flight leader programme, which is one of the more difficult programmes. After such success, Danish military is now set to establish a partnership with E-sport Danmark, the Federation for electronic sport in the country, in an effort to increase the number of applicants who may have honed their skills through gaming.

“It’s hard to say how much of a gamer you should be. That will be put to the test when applying with us. If you send an application, you will be invited to a test,” Bech concluded.