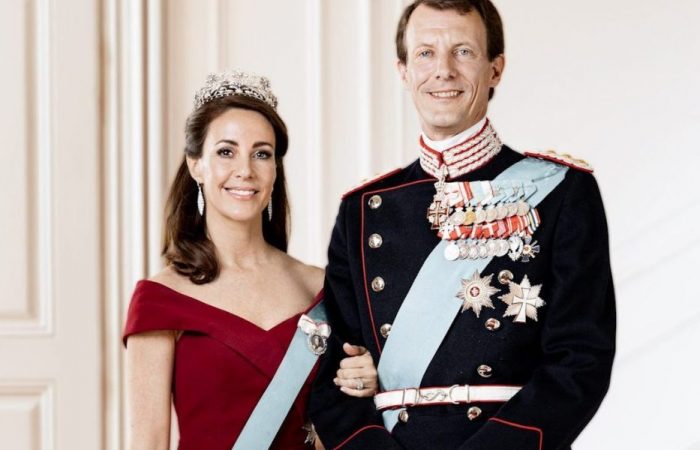 Denmark’s Prince Joachim, the son of Queen Margrethe II, woke up in a stable condition following surgery on a brain clot. As Palace said on Sunday, the procedure was perfectly done in Toulouse, France.

In fact, Joachim was driven by ambulance to the hospital, 130 kilometres away. Earlier, several Danish media reported the royal had been taken by helicopter to the clinic.

«Prince Joachim’s situation is still stable. He is doing well in the circumstances,» the Ritzau news agency quoted the palace as saying after the prince’s surgery on Friday at Toulouse University Hospital.

Prince Joachim is the 51-year-old royal, he is the youngest son of the queen and the sixth in line to the Danish throne. The man was holidaying with his family at Cayx, a chateau the royal family owns in southwestern France when he was taken ill.

Taking into account the character of that urgent surgery, it is too early to make prognosis regard to how long the royal would remain hospitalized, noted palace spokeswoman Lene Balleby.

Joachim, whose late father, Prince Consort Henrik was of French origin, is the younger brother of Crown Prince Frederik, who is in line to succeed their 80-year-old mother.

Twice-married Joachim, an army colonel of the reserve, is a father of four — two sons Nikolai, 20, and Felix, 18 from his first marriage and two with second wife Princess Marie — Henrik, 11, and Athena, 8.

The unexpected surgery could change the royal’s schedule. Joachim is due to begin serving as military attache at the Danish embassy in Paris in September.