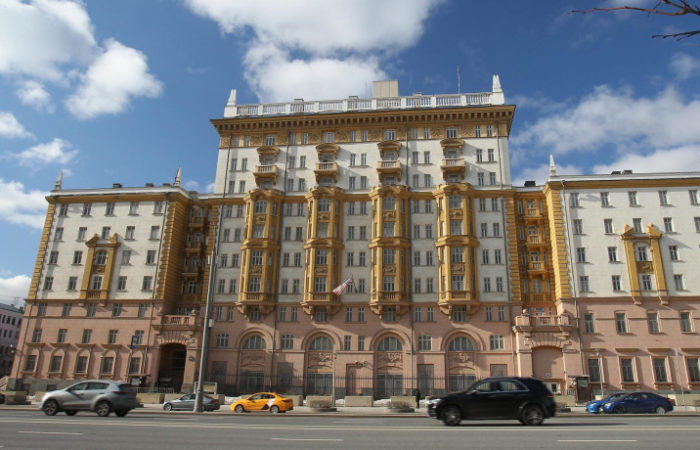 The proposed proposal to name the square near the US Embassy in honor of the defenders of Donbass, colleagues from the Moscow Duma, was supported by deputies elected in single-mandate districts of Moscow. But one of the deputies, Galina Khovanskaya, still opposes such a decision.

Deputy of the State Duma from Moscow Yevgeny Popov supported the proposal of a colleague from the Moscow City Duma to call the place near the US Embassy the area of ​​Defenders of Donbass. “I’m for it,” Popov said.

“It is still too early to rename the place near the US embassy to the Defenders of Donbass Square, but it should be done in the future, perhaps in a year,” says Galina Khovanskaya.

Not so long ago, deputies of the Moscow City Duma submitted a proposal to name the territory near the US Embassy “the square of the Defenders of Donbass” to the Moscow government for consideration.