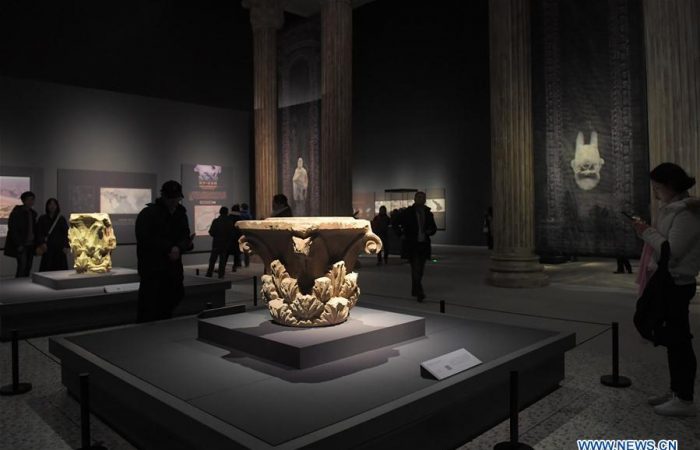 Afghanistan’s syncretic culture could be ruined if international organizations like UNESCO and others don’t stop looting. Over two decades, the protracted civil war has wreaked havoc on a nation’s cultural heritage.

The National Museum of Afghanistan in Kabul” has a sign at the entrance “A nation stays alive when its culture stays alive.” Being an important node on the Silk Road, Afghanistan was inscripted on the World Heritage List by UNESCO in 2003.

After March 2001 when two of the world’s largest standing Buddha sculptures in the country, known as the Buddhas of Bamiyan, were blown up by the Taliban, the international fora realized that Afghanistan cultural heritage needs support and protection. The Middle Eastern country has received from the UN cultural body and international funds over $27 million to protect and revitalize the region’s cultural sector.

At an elevation of 2,500 meters, these two giant statues, 38 meters and 55 meters in height, respectively, were carved into the side of a cliff in the Bamiyan Valley, CGTN reports.

The annihilation of the 1,500-year-old sandstone carvings has been condemned globally and has drawn worldwide attention to preservation of cultural heritage in the country. 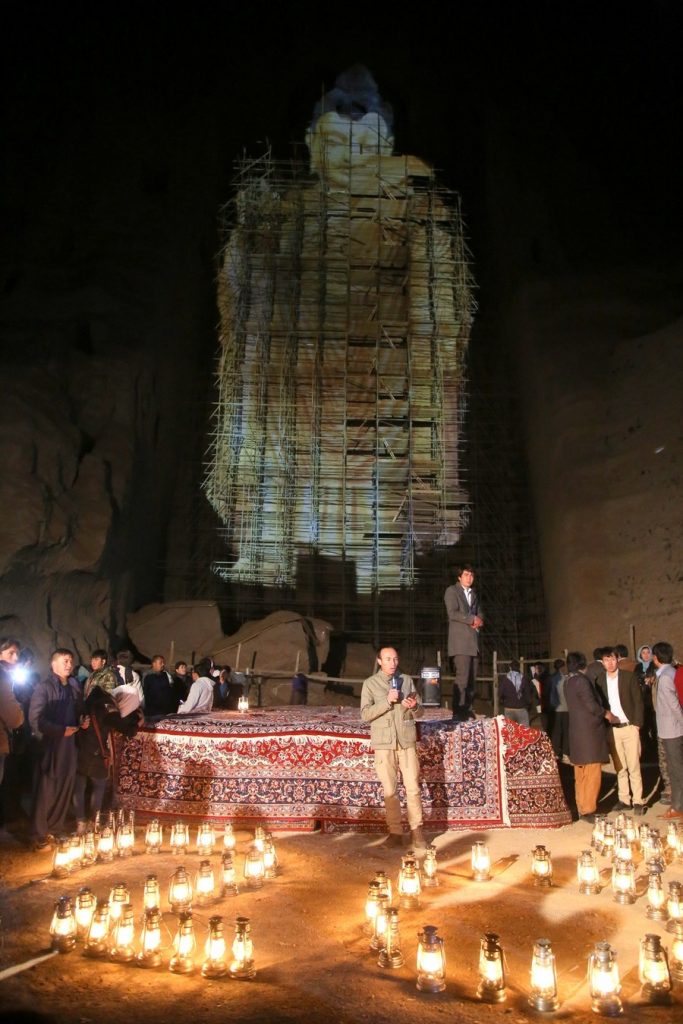 The National Museum of Afghanistan was founded in 1931 in Kabul. Over almost a century, the rich collection of artefacts from prehistoric relics to Islamic art reflects Afghan cultural antiquity. The first mass looting took place in a period of 1979-1989 when about 70 percent of a Museum’s total holdings just disappeared. And subsequently, a large number of collections were looted and vandalized by the Taliban.

The ongoing turbulent situation in the country has posed a great challenge to the protection of cultural relics. From 2016, the museum’s treasures started being relocated and were exhibited in countries such as France, Italy, the Netherlands, the U.S., Australia and Japan.

China also joined the relay in helping safeguard the treasures in 2017. Museums in different cities across China displayed the ancient cultural artefacts from the war-torn country.

Meanwhile, heritage professionals have been working together with the Afghan government to protect the existing cultural heritage sites, according to UNESCO. Yet, the Afghan heritage remains highly fragile.