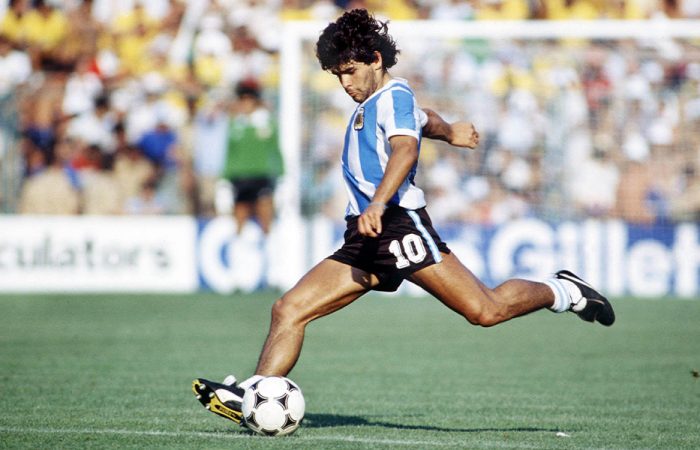 Diego Maradona, an Argentinian football legend, has died aged 60. His family planned to bury him at 4:30 PM, however, the clashes between fans and police made the whole ceremony unpredictable, TeleSUR reports.

The police in Buenos Aires used the rubber bullets and tear gas to disseminate the fans of late Maradona. On Thursday, police unleashed violent repression against thousands of people that were waiting for hours to bid farewell to Argentine idol Diego Maradona at the Pink House.

Maradona’s funeral honours have begun peacefully but ended with violence. Many fans wounded, and dozens detained by police.

Prior to starting the funeral service, Buenos Aires police asked the football fanatics to leave the line, which extended for 18 blocks, because of the time. At 4:30 PM the family planned to bury Diego. When the confrontations subsided, Maradona’s remains were deposited in the Bella Vista Garden Cemetery, located 30 km away from the city centre.

Argentina mourns in the saddest day

Despite the confrontations between the fans and police, Argentina’s government representatives urge police to stop the repression.

Argentina’s President Alberto Fernández was among those to pay his respects to Maradona.