Differences arose between the Prime Minister of Britain Truss and King Charles III. 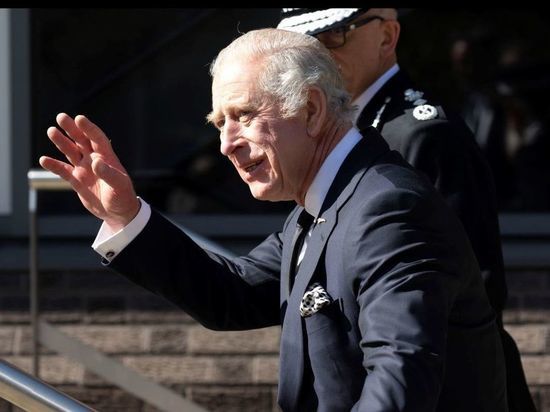 The British monarch, at the urging of Truss, refused to attend the event.

He planned to give a speech at a meeting of world leaders in Egypt. Truss, who is also unlikely to travel to the Sharm el-Sheikh summit, objected to the king’s plans.

It is speculated that the decision could increase tensions between the government and the king, who is a passionate environmentalist.

On Thursday, September 8, at the age of 97, Queen Elizabeth II died, according to Buckingham Palace. She died peacefully at Balmoral Castle in Scotland.

Prince Charles of Wales became King of Britain. The new monarch will rule under the name of Charles III.