Disagreements in Lithuania over president’s joke about Germany 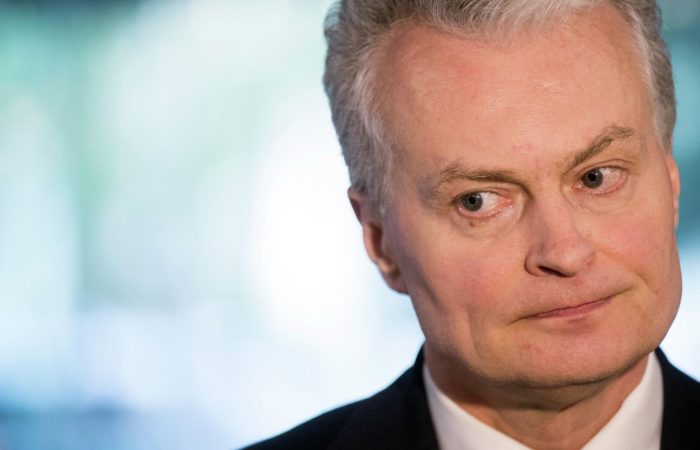 Lithuanian President Gitanas Nauseda caused a scandal in the country by comparing the Bundeswehr with a girl, writes LRT (Lithuanian Radio and Television).

“The German army is not a girl who can be invited to spend a good evening in the fresh air, she needs a marriage contract,” the head of state said.

According to the publication, with these words, he provoked a wave of criticism from human rights activists, because many considered the president’s statement a sign of “typical sexism.”

So, according to human rights experts, Nauseda devalues ​​women.

“The president of the country should not allow himself such statements. It’s sad that Lithuania continues to follow bad traditions: we used to have a prime minister who said that women should decorate the office, and now the president allows himself such jokes,” Dr. Center shared her opinion development of equal opportunities for men and women Margarita Jankauskaite.

The head of the country’s human rights department, Jurate Juškaite, also could not ignore the words of the head of state, calling his joke “a typical sexist speech in which a woman became a tool of a man, and not an active person with her own opinion.”