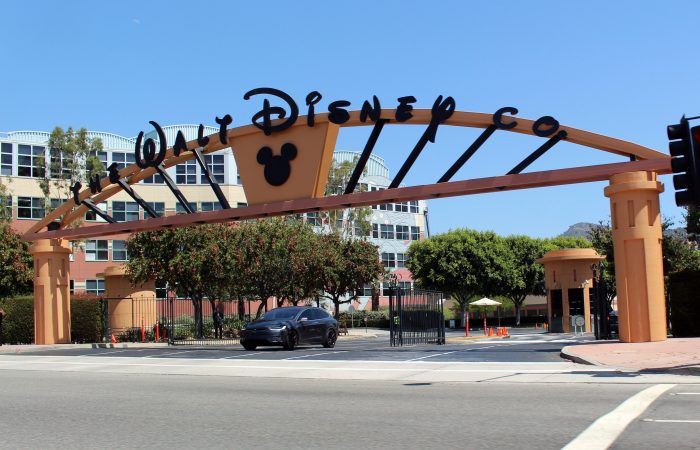 The Walt Disney Company suffered a lot from the coronavirus. Due to non-stop worsening situation, the bosses have shared their plans to decrease personnel. In the first half of next year, 32,000 workers will be laid off.

Amid weak customer demand in Disney’s theme parks due to the coronavirus pandemic, the company made the hardest ever decision. In the first half of 2021, about 32,000 of workers will lose their job, while another 37,000 employees placed on furlough (unpaid leave) as of Oct. 3.

Empty theme parks don’t generate income, that is why the entertainment conglomerate’s decision of layoffs is an increase from the 28,000 layoffs it announced in September.

“Due to the current climate, including COVID-19 impacts, and changing environment in which we are operating, the Company has generated efficiencies in its staffing, including limiting hiring to critical business roles, furloughs, and reductions-in-force,» it said in a filing with the US Securities and Exchange Commission.

The US company also placed another 37,000 employees on furlough (unpaid leave) as of Oct. 3 from its theme park in southern California, where parks have been restricted due to the virus outbreak.

The Walt Disney Company joined the long list of other multinationals that have to cut its personnel due to unexpected non-stop crisis. This year, tech giant IBM, WarnerMedia, and Exxon are also cutting the workforce as the novel pathogen continues to hurt businesses across the globe.