Dodon does not believe in Romania’s ability to export electricity. 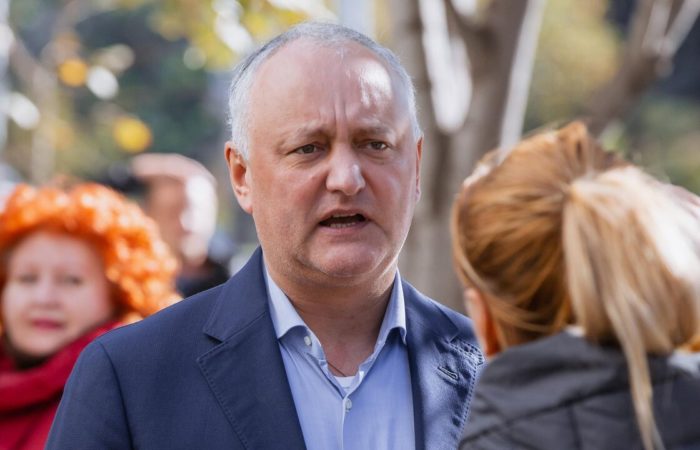 Former Moldovan President Igor Dodon questioned whether Romania would be able to provide the republic with electricity.

Moldova is experiencing an energy crisis due to rising energy prices. The authorities in Chisinau announced the search for alternative sources and suppliers of energy. On Friday, October 21, the leader of Transnistria, Vadim Krasnoselsky, announced that from October 24, the Moldavskaya GRES will limit the supply of electricity to the right bank of the Dniester by 2.5 times. So, instead of 70% of exports, only 27% will remain. In response, Moldovan Deputy Prime Minister Andrei Spinu said that the republic intends to purchase additional volumes – 235 MWh – of electricity from Romania, at a price of 90 euros per 1 MW.

“Look what is happening with electricity. They say that they will buy it additionally from Romania. I checked the information on the website of the Romanian Transelectrica. In Romania, there is a deficit of 100-200 MW, that is, they themselves import electricity from where they will still take it to Moldova sell? If Chisinau fulfilled its contractual obligations to Gazprom, then the Moldavskaya GRES would not stop either. And then what? Rolling blackouts and wages with galoshes, like in the 90s?” – Dodon said on Monday to his supporters who came to support him in court.