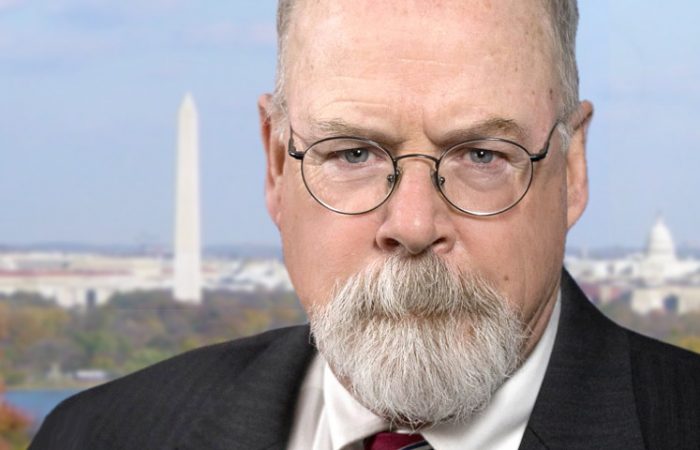 The US Justice Department is investigating the details of the Trump-Russia probe this week. The federal prosecutor asked US attorneys appointed by ex-President Donald Trump to resign, New York Post reported.

To investigate the origins of the Trump-Russia probe, recently-appointed US Attorney John Durham will act as a special counsel. The federal prosecutor overseeing the federal tax probe involving Hunter Biden, however, has been asked to remain on the job.

Meanwhile, it is expected to take several weeks for the few dozen remaining Trump-era appointees to leave and be replaced by nominees from President Joe Biden.

Following the change of the presidential office, a number of US attorneys chosen by President Trump have already left their positions.