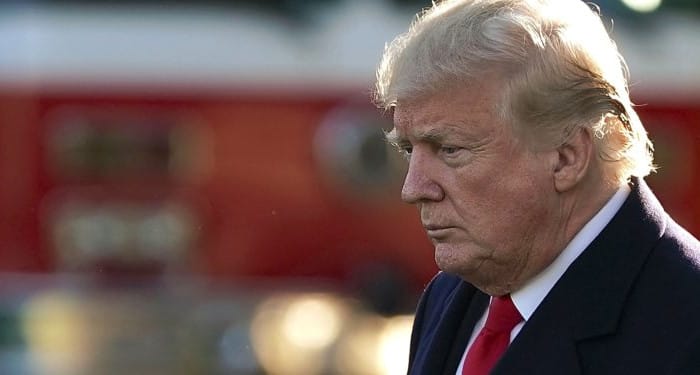 Donald Trump has reacted to the migrant caravan from Mexico with the tightening measures. President insists on the rule banning asylum for illegal migrants, BBC reported.

The US Migrant Office reportedly will block asylum claims by migrants crossing the border illegally, suggested Donald Trump. However, the Immigration and Nationality Act “says very clearly that any person can apply for asylum whether or not at a designated port of arrival”, said Tom Jawetz, vice-president for immigration policy at the Center for American Progress, in a statement.

During two last weeks, President Trump raised alarm about an “invasion” of immigrants from the south and even deployed the US military to the border.

The joint statement said presidents have the power to “suspend the entry of all aliens” and to impose “any restrictions he may deem to be appropriate on them” if they are judged to be “detrimental” to US interests under the Immigration and Nationality Act.