Donald Trump to visit London in December for NATO meeting 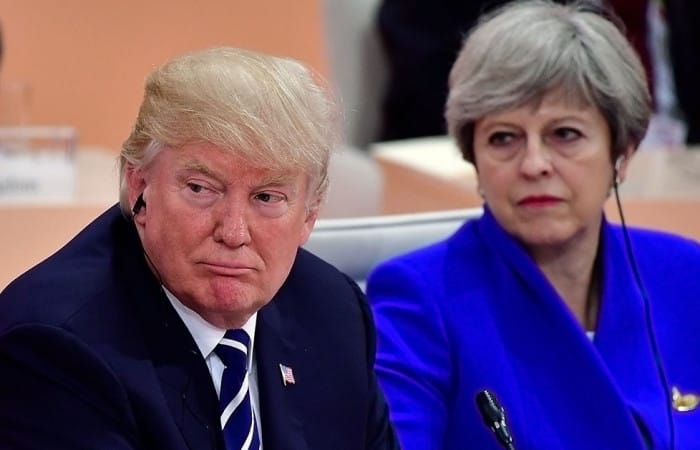 Donald Trump’s upcoming visit to London was confirmed by the NATO Secretary. General Jens Stoltenberg announced that a meeting of NATO heads of state planned for this December.

NATO’s meeting in London will have a long agenda, one of the most discussable issues will be Russia and the Alliance budget. For NATO, it would be “highly likely” Donald Trump comes to this event. Despite the official statement from NATO, there was no immediate confirmation from the White House.

Last year, at a NATO summit in Brussels, the US leader demanded that allies commit more to military spending, calling them “delinquent”. So, Trump’s appearance in London will coincide with the UK’s departure from the European Union in March. So far, there was no information about the anti-Trump demonstrations were held during his last visit.

In 2019, NATO marks its 70th anniversary, and by the end of 2020, the US allies in Alliance will have added an extra $100 billion to its coffers. Meanwhile, London looks forward to welcoming all NATO leaders in December and Jens Stoltenberg thanked the United Kingdom for agreeing to host this meeting.