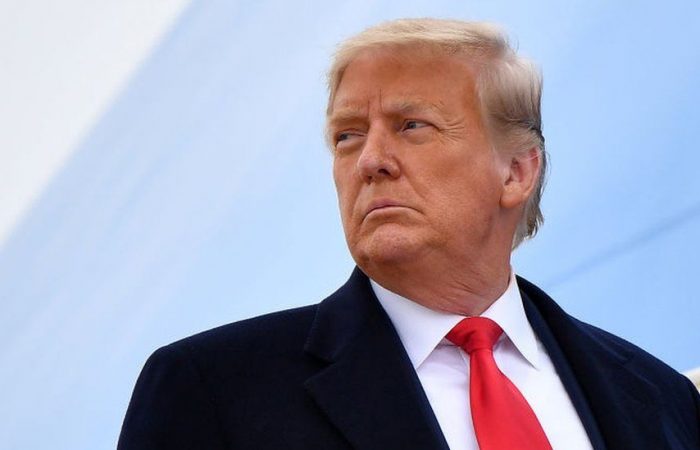 New York prosecutor has obtained copies of Donald Trump’s tax records after the long fight, Brisbane Times reports. This week, the US Supreme Court rejected the ex-president’s last-ditch effort to prevent them from being handed over.

District Attorney Cyrus R. Vance Jnr had been fighting for a year and a half for access to the ex-president’s tax records for a criminal grand jury investigation into his business dealings. The documents are protected by grand jury secrecy rules and are not expected to be made public.

The district attorney is scrutinising hush-money payments paid to women on Trump’s behalf.

The Manhattan district attorney’s office enforced a subpoena on Trump’s accounting firm within hours of the Supreme Court’s ruling on Monday. Trump’s lawyers immediately went to court to block its enforcement, first arguing that he was immune from being investigated while president.

The New York Times separately obtained years of Trump’s tax data and published stories last year detailing some of his finances, including that he paid just $US750 ($940) in federal income tax in 2017 and no income tax in 11 of 18 years because of major losses.