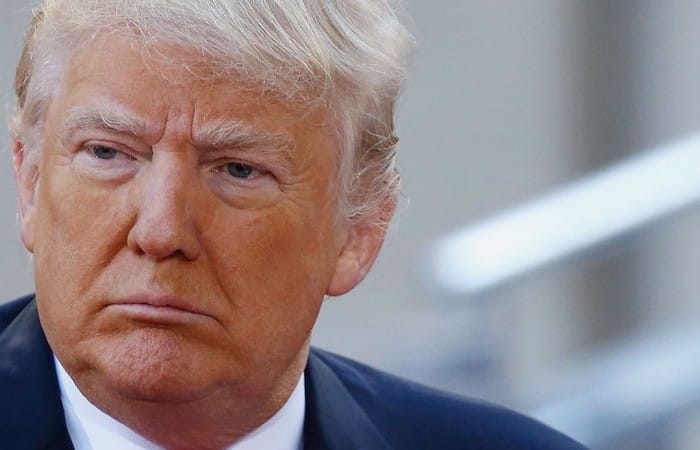 The account of Donald Trump in Twitter @realDonaldTrump went down for 11 minutes Thursday afternoon, the reasons for this mistake is still unclear. According to the official statement, that it was because of “human error” during the last working day of a certain employee.

For the millions of users, the most surprising fact was that a single Twitter employee is able to delete an account of the most power Twitter user on the planet. In fact, Twitter’s Trust and Safety team have the ability to suspend or remove accounts, but their power in it is limited. At the same time, Donald trump belongs to the cohort of the important, notable Twitter accounts, so, his account couldn’t be removed by an ordinary worker.

On Thursday, Twitter spokesperson declined to comment this awkward situation, emphasizing its “security reasons.” But, given the controversy this situation will attract, it will have to have a lot more answers and quick.

Trump will be frustrated with what happened, while users were having some fun, talking that unknown Twitter employee made America great again for 11 minutes.

More importantly, it is a definite black eye for tech, which is already under siege in Washington, D.C., where Twitter, Facebook and Google had a rough week. The trio testified at three Congressional hearings about their platforms being used by Russia to create divisiveness in the U.S. around the 2016 elections. Both Democrats and Republicans attacked the tech giants for lacking oversight of their operations.