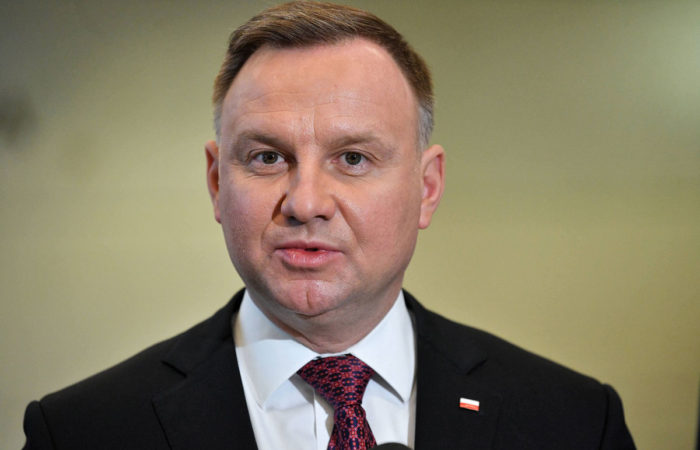 Polish President Andrzej Duda predicted that Germany’s industry would be seized by Berlin and “sent to Siberia” if doing business with the Russian Federation.

“We Poles understand the situation very well. No one says a word about doing business with Russia, because we can again be threatened with the presence of the Russian army here. This means death, execution, sending to Siberia,” Duda said in an interview, criticizing “part of German industry” that still advocates economic contacts with Russia.

⠀
“Forgive me, maybe someone in Germany will be offended: this part of the German industry does not care what is happening with Ukraine, what is happening with Poland. They say: we want to do business, make money. You can do business with Russia, we want to sell our products. We want to buy cheap gas and import oil. Perhaps the German economy does not believe that the Russian army will be able to once again celebrate a major victory in Berlin and occupy part of Germany. We in Poland know that this is possible, “says Duda.

⠀
The President added that he considers telephone conversations between German Chancellor Olaf Scholz and French President Emmanuel Macron with Russian leader Vladimir Putin “useless”, as they only “lead to the legitimization” of power in Russia.