Due to lack of fertilizers in Poland, food production may stop 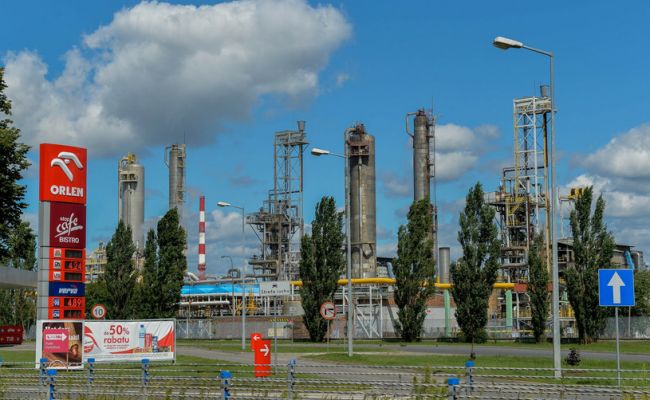 Due to the lack of nitrogen fertilizers in the country, food production may stop.

There is a possibility that already “in a few days” food production may be paralyzed, and “meat products, cheeses and drinks may disappear from store shelves.”

Fertilizer production in Poland is currently unprofitable due to high gas prices.

“If in August 2020 you had to pay eight euros for a megawatt-hour of gas, then in a year it’s already 40, and now it’s 300,” representatives of the fertilizer company Grupa Azoty Puławy, which has already stopped the conveyor say.

At the same time, the production of by-products that are involved in food chains has also been stopped.