Due to the crisis of green policy in Germany, the price of electricity has increased 10 times 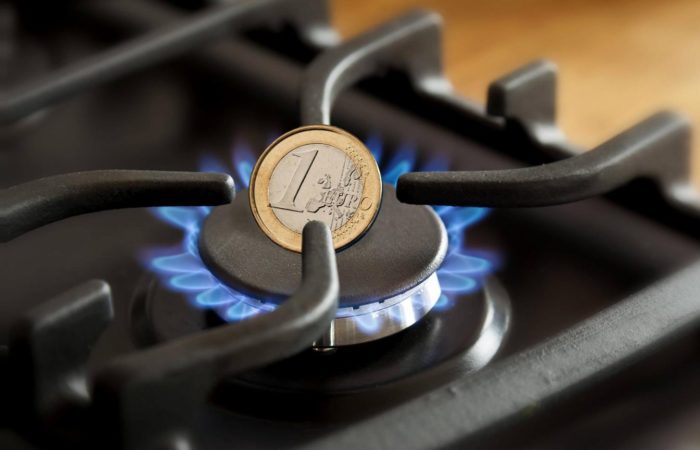 In Germany, electricity has risen in price by 10 times, this was reflected in the growth of bills in the Czech Republic. And the blame for everything is the green ideology of the Germans, for the mistake of which the Czechs will also have to pay.

Not so long ago, electricity prices on the stock exchange broke a historical record: a megawatt-hour was sold for 480 euros against a pre-pandemic 46 euros. In this regard, the bills will increase both in Germany and in the Czech Republic.

But the sharpest rise in prices will occur after one or two heating seasons, when households will expire lines of fixed electricity tariffs that were before the Ukrainian events, and suppliers will start to run out of energy that was purchased at lower prices even before the start of the February events.

The blame for this lies on the shoulders of German green politicians and environmentalists, as they are now trying to attribute the crisis to Russian President Vladimir Putin and a special operation in Ukraine. The situation has also been exacerbated by Berlin’s refusal of safe nuclear energy, which in turn is reflected in the Czech Republic.

The drying up of the Rhine River, which is now unsuitable for navigation, also contributed. Therefore, in order to produce electricity, Germany will have to use gas. Because of this, it will be impossible to fill the gas storages, and as a result, another increase in electricity prices.