Duke, Duchess of Cambridge join the Queen as the royal family attend church at Balmoral 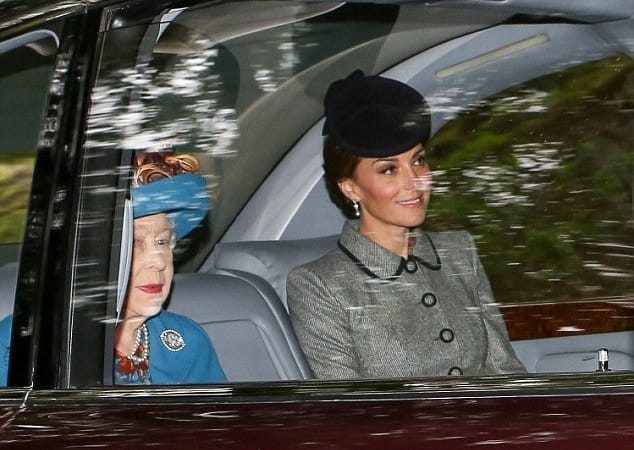 The Duke and Duchess of Cambridge arrived in Scotland for their summer holiday, the next morning the young generation of royals joined Queen during church service in Balmoral, Scottish Mail reported.

Kids of Duke an Duchess of Cambridge were absent, but Prince George being taken out yesterday to watch his first ever grouse shoot. The five-year-old prince was chauffeured there by his mother to see dad Prince William downing the birds in the hills.

There are many critics of such a wildlife royal hunt, however, the 92-year-old Queen never comments on her habits. Her Majesty prefers to drive herself, his time, she used her Range Rover to reach the church in Balmoral.

The big royal family enjoyed a lunch with other members of the royal family including the Queen, Prince Charles, Prince Edward, Sophie the Countess of Wessex and their children, Lady Louise Windsor and James, Viscount Severn.

Duchess of Cambridge and the mother-of-three beamed in the back seat as she appeared to chat to Queen and her grandson who was seated in the front passenger seat in front of her. Prince Charles rode in a separate car and appeared thrilled with the turn out of well-wishers outside the church.