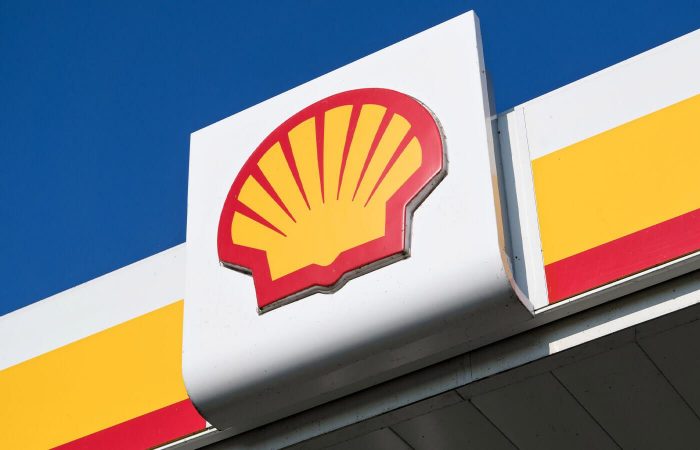 Royal Dutch Shell’s headquarters and tax residence will relocate from the Netherlands to the UK, a decision that caused a negative reaction in The Hague.

While The Netherlands was “unpleasantly surprised” by the announcement, London jubilates.

“We are in talks with the head of Shell about the consequences of this decision for jobs, crucial investments, and sustainability,” said Dutch Minister of Economic Affairs Stef Blok.

Meantime, the British Business Secretary Kwasi Kwarteng warmly welcomed the news. Commenting on moving the HQs to the London City, an official said that a clear vote of confidence in the UK economy as we work to strengthen competitiveness, attract investment and create jobs.

In May, a court in The Hague ruled Shell had to reduce its carbon footprint and ordered it to cut emissions by 2030 to align with the Paris climate deal. Shell said it would appeal against the decision.

The Netherlands disappointed with the announcement

The Dutch employers’ federation VNO-NCW expressed disappointment over the planned relocation because it is a huge loss for the Netherlands,

“Shell has assured us that the personnel consequences of this decision will be limited to the relocation of a number of executive/board positions from the Netherlands to the United Kingdom,” Stef Blok added in a statement.

The company’s current name, Royal Dutch Shell, would change to Shell plc with the move. Shareholders will vote on the change on December 10, the company’s stressed in its statement.