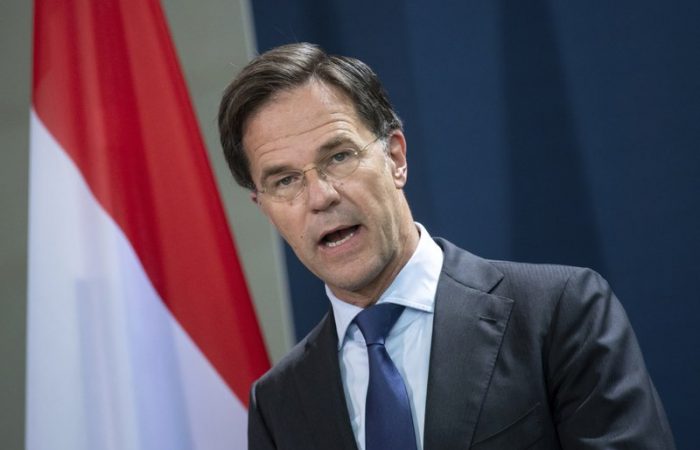 The Netherlands prime minister Mark Rutte is going to face a no-confidence vote in the Parliament Thursday. The top official accused of he lied about trying to sideline an outspoken member of another political party.

Last week, PM Rutte denied that he discussed moving a lawmaker who helped unearth a childcare subsidy scandal that brought down the Cabinet to a new post that would sideline the outspoken whistle-blower. Defending himself, the prime minister insisted he didn’t lie.

“I talked in good conscience to the press,” said the 54-year-old Rutte several times in Parliament.

Despite his efforts to clean his political reputation, it was revealed in notes made public Thursday that PM, a member of the Liberal party, did bring up the idea of trying to disarm Christian Democrat lawmaker Pieter Omtzigt with a government post.

In fact, Rutte is one of the longest-serving premiers in Dutch history and just secured a fourth term in office. Leading one of the smallest countries in the European Union, Rutte punches above his weight and has a history of being a political survivor.