E.ON UK says up to 40% of UK families could face ‘fuel poverty’ 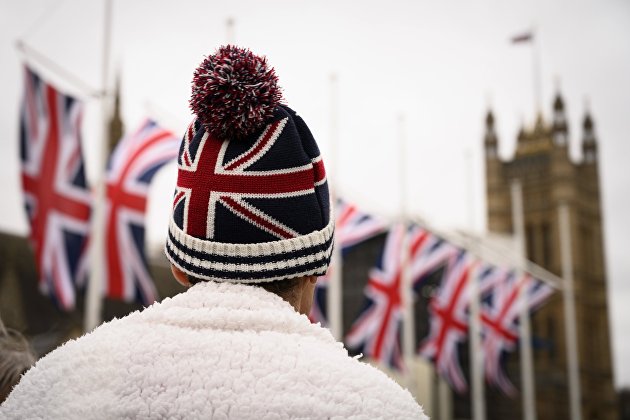 The proportion of British families who face the phenomenon of so-called fuel poverty could double by October – from 20% to 40%. This forecast was made on Sunday by the general director of the British branch of the largest German energy concern E.ON UK Michael Lewis.

“We’re seeing more people facing fuel poverty. That means they’re spending more than 10% of their disposable income on energy,” Lewis said. 40% unless the government intervenes in one way or another.”

⠀
Gasoline and diesel prices are at record highs.
As a result of a sharp rise in electricity prices in April, annual inflation in the country accelerated to 9%, which was the highest figure in 40 years. According to the Bank of England, by the end of the year the inflation rate in the United Kingdom will exceed 10%.