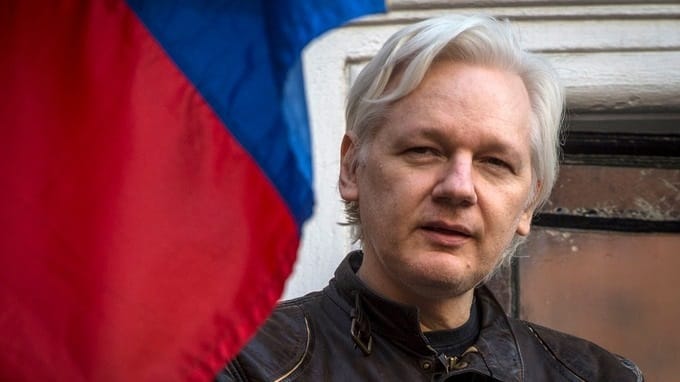 Ecuador’s government is not happy with the recent WikiLeaks founder’s activity. On Wednesday, the Embassy of Ecuador in London cut off the internet connection for Julian Assange who since 2012 has lived in the premises of Embassy.

The move followed Assange’s recent social media activity, WikiLeaks founder allowed himself to decry the arrest of a Catalonian separatist leader. Similar reactions of Embassy’s guest harm the reputation of Ecuador diplomatic mission in the UK, that was a main reason for the suspending the internet connection to Mr Assange on Tuesday.

According to the official statement of Ecuador Embassy:

“Assange’s behavior, through his messages on social media, has put our good relations with the United Kingdom and the rest of states in the European Union at risk,”

a translation of the statement reads. However, the document did not specify exactly what it was that Assange said to bring about the measure.

Such measure set off a furious reaction from Assange fans, Kim Dotcom and filmmaker Oliver Stone. While the first fan urged to protests in front of the Embassy of Ecuador in London, the second supporter, Mr Stone, wrote on Twitter:

Julian Assange, a citizen of Ecuador

In January, Ecuador’s government granted Assange citizenship and noted that move was the latest step in a longstanding diplomatic standoff. There is all that Ecuador is able to do for WikiLeaks founder. Despite all the hospitality, the diplomatic mission had suspended Assange’s online communications on Tuesday because he had imperiled “the good relations that the country maintains with the United Kingdom, with the rest of the states of the European Union, and other nations” through his messages on social media.

Two Assange supporters — the English rock musician Brian Eno and the Greek economist Yanis Varoufakis — speculated that Ecuador was reacting to tweets in which Mr. Assange criticized the Spanish government’s detention of Catalan separatists and the recent arrest, in Germany, of the separatist leader Carles Puigdemont. They called efforts to isolate Mr. Assange “appalling.”