Ecuador: State of emergency declared due to prison riots 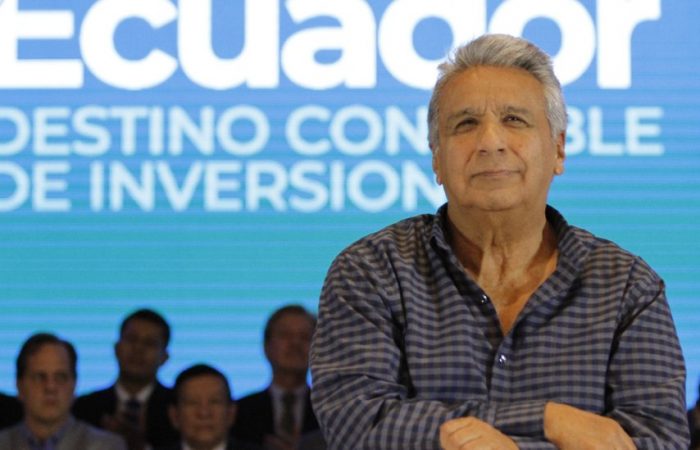 Ecuador’s President ordered to gain control of the fighting within the detention centres at cities Guayaquil, Cuenca and Latacunga. An order should be restored at those prisons where authorities said at least 75 inmates died in riots between rival gangs.

The state of emergency was declared to avoid further deterioration of the criminal situation across the country. With the assistance of an additional 800 police officers, the deadly prison riots should be ended as soon as possible.

Some prison staff were injured in the riots but none died, the authorities confirmed.

“As a result of the violent riots carried out today among gangs in three of the country’s prisons, I have ordered (the Ministry of Defense) to exercise strict gun, ammunition and explosives control in the surrounding areas of correctional facilities,” Moreno wrote on Twitter.

As least 50 prisoners have died in three Ecuadorian prisons as a result of riots, Edmundo Moncayo, the General Director of the National Service of Attention to People Deprived of Liberty (SNAI), said on Tuesday.

Moncayo also said the vast majority of the country’s prison population lives in the centers where the violence occurred.