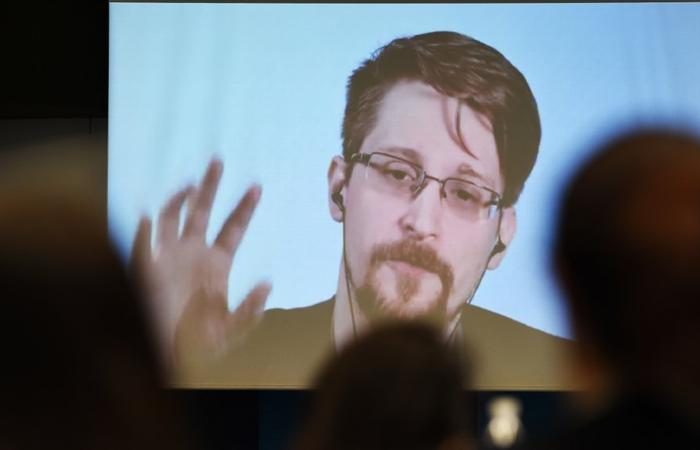 US whistleblower Edward Snowden and his wife Lindsay Mills became the parents for the first time. Photo of a son was uploaded by happy mother, Russia’s Interfax news agency reported on Saturday, citing Anatoly Kucherena.

Lindsay Mills, the wife of Edward Snowden, has given birth to a son, according to her social media. On Saturday, Lindsay Mills shared the first shots on Instagram of the couple holding the newborn.

Commenting on the event of 2020, Snowden and Mills said during the pandemic, they have some fear being separated from their son if they did not become dual US-Russian citizens.

Edward Snowden with his family roots in Russia

The 37-year-old Snowden fled the United States after leaking secret National Security Agency files in 2013. The whistleblower was given asylum in Russia, said last month that he would be seeking Russian citizenship together with his wife for the sake of their future family.

“As we expected, there is a new addition to his family. Edward and Lindsay have had a son. The mother and baby are in excellent health,” Russia’s media confirmed.

Leaders of US, Mexico and Canada to meet in Washington on Nov 18