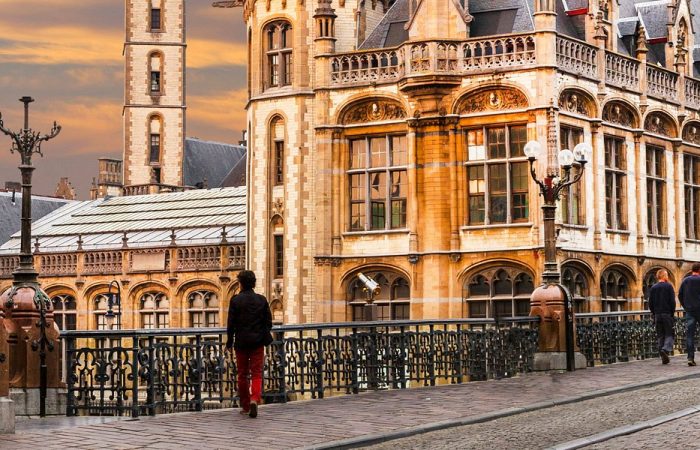 Egyptian President had a meeting with the top officials, MEMO reported on Wednesday. The central topic of the conversation was the development of Belgium projects in the Mediterranean.

President Abdel Fattah Al-Sisi met with the Commander of his Naval Forces, prime minister, and Minister of Petroleum to discuss current and future projects run by the Belgian DEME dredging group in Egypt.

In particular, the meeting reviewed the project’s general plan which aims to exploit the fish wealth in the Bardawil Lake as well as its expected revenues.

Commenting on the results of the meeting, the spokesman for the Egyptian presidency said the premier minister called for the Bardawil Lake’s development project to be inaugurated within the general strategic framework for the development of Sinai.

«The president also discussed cooperation with DEME Company to establish clean energy generation stations using renewable energy sources in Egypt, alongside conventional energy sources, and to exploit the advanced infrastructure that Egypt has in the field of energy generation including the world’s largest solar power plant in Benban in Aswan, as well as wind power plants in the Red Sea,» Bassam Rady added.