Egypt extends measures to curb COVID-19 to end of May 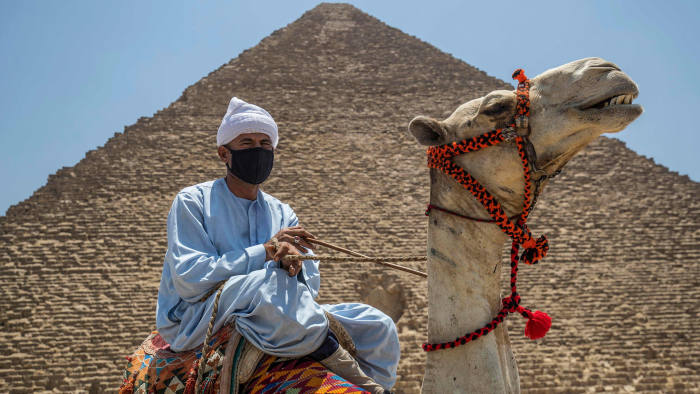 Egypt’s government intends to import 20 million doses of the Russian vaccine, Sputnik-V to intensify the immunization programme across the country with a population of just over 100 million people.

The additional supply would take place in succession until the end of the year, the government said on May 19. Meantime, the North African nation is taking the first steps to return to the pre-covid normal. In particular, since May 6, public places like malls and restaurants have had to close by 9 p.m.

In Egypt, parks and beaches were closed during Eid, but these places will be reopened with keeping the strict health protocol, the cabinet adds in a statement. The Eid holiday ended on Sunday.

Despite the pandemic and global lockdown, Egypt imposed stricter measures at the start of the pandemic. The nation is closing its airspace and setting nightly curfews to curb the spread of the novel pathogen, but it has remained largely open since June 2020.

Now, Egypt is trying to contain the third wave of covid-19 infection, and agreed to buy 20 million doses of the vaccine developed by Johnson & Johnson.

In addition, the country has received a batch of the AstraZeneca vaccine through the COVAX initiative and other shipments of the Chinese Sinopharm vaccine over the last few months, Reuters reported.